It’s easy to take the sun for granted. Since before the dawn of man, the sun rises each morning, lights our day, and sets each evening. It sets the pace on the night hours for stargazing, viewing the aurora, or trying to catch a meteor shower. Through it all, the sun rises and sets on its consistent, endlessly perpetuated schedule. Until, that is, the disruption of an eclipse.

In this post, we’ll break down the different types of eclipses that occur on earth, and how each one looks from our perspective. Hopefully you’ll be inspired to plan a trip to see a solar eclipse, or head outside on the night of a lunar eclipse, to experience one for yourself!

The History of Eclipses

Eclipses have had significant impact on human history. The earliest human record of an eclipse dates back to 2134 BCE; you can find evidence of these notable astronomical events throughout some of the oldest preserved texts in the world.

Solar eclipses were often interpreted as omens. However, the impact depended on the culture and circumstances during which the eclipse occurred. For example, in China eclipses were associated with the health and longevity of an emperor. It was necessary to try and predict them as a result; astronomers who failed to do so were often executed. The Babylonians would place a substitute king on the throne during eclipses. The idea was that the wrath of the gods would fall on him instead of the real king. In ancient Greece, a solar eclipse marked the end of a war between two groups.

These significant historic events, and others, can be tied to recorded eclipses throughout the millennia; even today an eclipse is a significant moment for anyone who experiences it.

A solar eclipse occurs when the moon passes between the sun and earth, casting its shadow on a part of the earth. Depending on the distance between the moon and earth at the time of a lunar eclipse, the moon can actually cast up to two shadows: the penumbra which is a wide, diffuse shadow, and the umbra, which is a smaller, darker shadow.

The 3 Types of Solar Eclipses

During totality, the moon blocks the sun, making the sky go dark and stars appear. Depending on the length of totality, animals are affected by the sudden dusk – and it certainly creates an unforgettable experience for us humans too.

During an annular solar eclipse, no part of the earth falls under the umbra. This means there is no experience of “totality”. Instead, the moon blocks most – but not all – of the sun, creating a dusk that’s not as dark as totality.

A lunar eclipse can in some ways be thought of as the “opposite” of a solar eclipse. It occurs when the shadow of the earth falls on the moon. Instead of the moon’s penumbra or umbra falling on the earth, the earth’s umbra and penumbra are cast on the moon.

Due to the differences in size between the earth and moon – and the fact that we live on the earth, not the moon, the experience of a lunar eclipse is very different than a solar eclipse.

The 3 Types of Lunar Eclipses

Future Eclipses to Mark on Your Calendar

If you’re sold on trying to see an eclipse now that you understand how eclipses work, here’s a list of the upcoming solar and lunar eclipses. We’ll keep this list updated too, with extra links and guides to help you know where each eclipse is visible (and if you’ll need to travel to see them).

Now you’re all set – you know how eclipses work and when to see them! Do you have other questions or comment? Let us know in the comments! 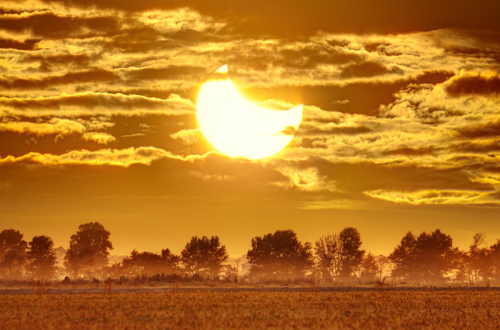 How to See the 2022 Partial Solar Eclipse on October 25 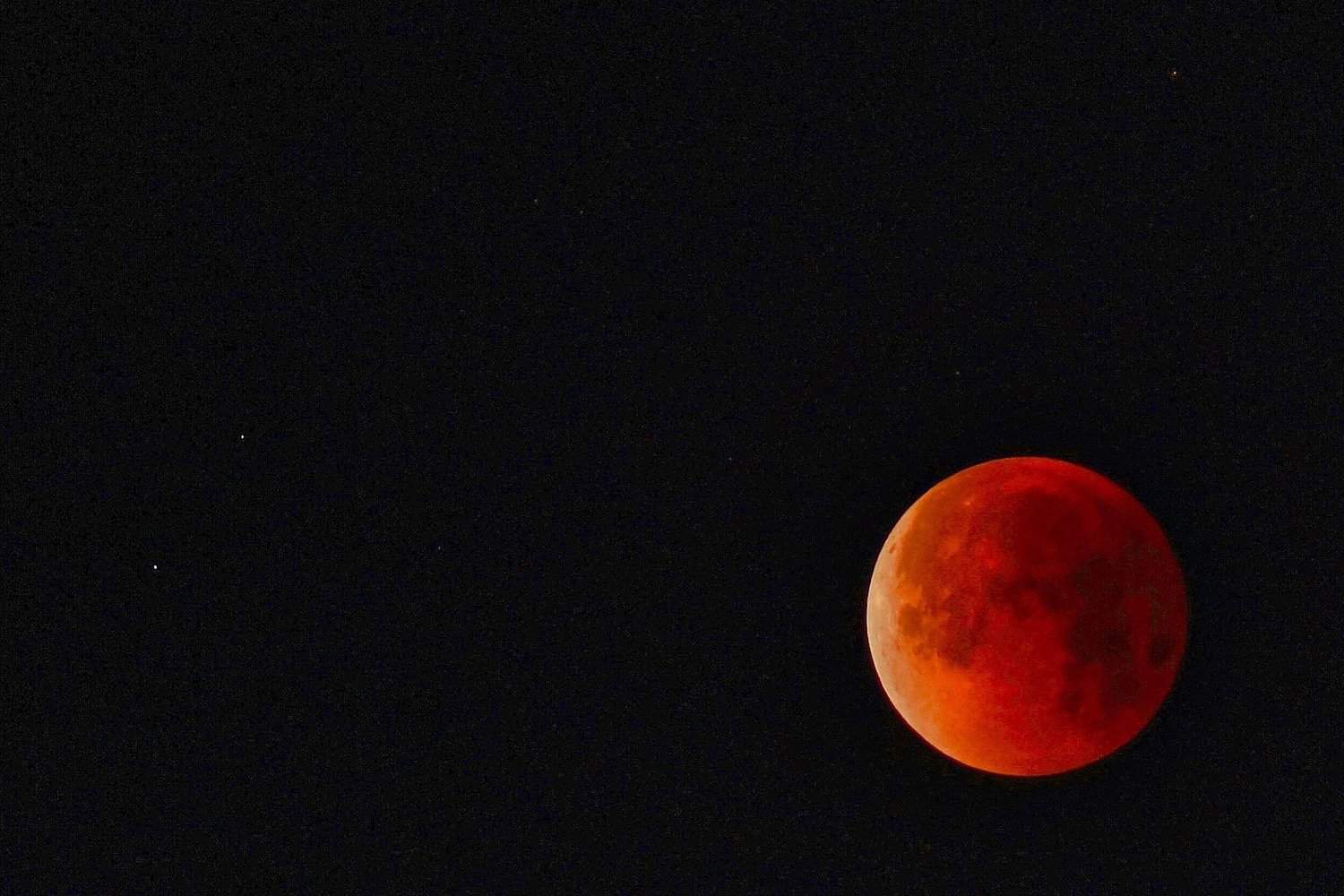