In the last few years, the space tourism industry has grown widely. Companies that didn’t exist or were not involved at all are now major players in providing the intrepid citizens of earth with a ticket to space. While not strictly focused on space tourism, SpaceX is one such company. From their rough start in the late 2000s to becoming one of the most reliable U.S. launch providers, SpaceX is taking advantage of the demand for space tourism in unique ways.

Unlike other companies profiled in this series, SpaceX is not a space tourism company as its primary function. Founder Elon Musk established SpaceX in 2002 to improve reusability for launch vehicles and bring down the cost of launches globally. To that end, the company has been wildly successful.

For prospective space tourists, SpaceX offers bespoke services: if you’re willing to pay, you can theoretically go. As of the beginning of 2020, SpaceX is active in launching commercial payloads but has not yet sent an astronaut or space tourist beyond earth.

Where does SpaceX Take Off From?

SpaceX currently launches from two facilities in Florida, and one in California (pictured above).

How Does SpaceX Work?

SpaceX was founded to revolutionize space technology with the ultimate goal of enabling “people to live on other planets”. SpaceX does this through designing, manufacturing, and launching advanced rockets and spacecraft.

As far as space travel goes, SpaceX seems most focused on the long-term and transportation side, and not so much on short trips space that companies like Blue Origin and Virgin Galactic plan on providing. SpaceX does discuss point-to-point trips on Earth to compete with commercial airlines, blurring the line between ‘passenger’ and ‘space tourist.’ SpaceX also promotes their plans for human travel to Mars and beyond, further complicating the definitions of ‘space tourist’ and ‘space colonist.’

How High Does SpaceX Go?

In their commercial work with NASA, SpaceX has launched cargo to the International Space Station at an altitude of about 260 miles (416 kilometers). More impressive, they have launched spacecraft into polar orbits and geosynchronous orbit. Their most powerful launch to date sent a Tesla Roadster into a heliocentric orbit that crosses Mars’ orbit.

SpaceX plans on launching their Starship spacecraft into trans-lunar orbit, which will potentially bring humans to the farthest point from Earth that we have ever been.

How Long Will a SpaceX Flight Last?

As SpaceX isn’t a strictly space tourism company, they are not currently developing a standard trip product with a timeline and price tag. That isn’t to say SpaceX won’t offer space tourism services – just that Musk hasn’t tweeted about them yet.

The most realistic way SpaceX currently offers space tourism services is to the International Space Station. You choose to purchase a seat on a Crew Dragon headed for the ISS; this trip could last up to 30 days for private astronauts according to new guidelines for space tourism released by NASA.

However, for the right price, even the sky isn’t the limit. Depending on the SpaceX vehicle and the trip options that are provided, a trip with SpaceX could be from a few hours to an entire lifetime. Elon Musk has famously stated “I’ve said I want to die on Mars, just not on impact.”

How Much is a Ticket on SpaceX?

Similarly, SpaceX doesn’t have a set price for space tourism flights – it works privately with customers and all public announcements have been made on a case-by-case basis.

Bigelow Space Operations, sister company of Bigelow Aerospace, has contracted for four launches with SpaceX and has paid “substantial sums as deposits and reservation fees.” According to Bigelow, a seat on a SpaceX Dragon capsule will cost a tourist about $52 million dollars. This does not include accommodation fees once you arrive to space, and the drinks in the fridge will likely be charged to your room as well… Bigelow plans to provide space hotel/accommodations though, so that cost won’t go to SpaceX.

Has SpaceX Gone to Space Yet?

Not only has SpaceX gone to space, but they have done so with a lot of style thanks to their social-media savvy and meme-obsessed CEO Elon Musk.

The company that was founded “to revolutionize space technology” has made impressive progress in advancing spaceflight. With incremental testing and rapid development of their Falcon launch and reuse system, SpaceX has had a remarkable success rate relative to its competition.

Of SpaceX’s 78 launches, 76 have been successful. In addition to an impressive launch record, SpaceX has raised the bar by not only landing, but reusing rockets.  Reliably reusing rockets has put a lot of pressure on their commercial rivals such as Arianespace, United Launch Alliance, and International Launch Services, and sets the stage for carrying humans, including space tourists at a lower cost.

Has SpaceX Sent Tourists to Space?

SpaceX has yet to launch any humans into space, but they have launched two human-sized dummies into space. Most famously, “Starman” is a humanoid dummy “driving” Elon Musk’s personal Tesla Roadster. Starman was launched as a demonstration of the Falcon Heavy capabilities.

A human-rated space capsule, Crew Dragon launched and autonomously docked with the ISS as a proof of concept in March of 2019. For that launch, another dummy dubbed “Ripley” (for the Alien movie franchise) went to space.

That Crew Dragon capsule returned safely back to Earth, but had a sobering and catastrophic failure upon subsequent testing of the launch escape system in April 2019. The capsule was destroyed, but fortunately no one was injured. The accident served as both a warning and opportunity for safety improvements. Crew Dragon has a few more tests scheduled in early 2020, with plans for actual human launch later in 2020.

SpaceX has a contract with Yusaku Maezawa, a Japaneese entrepreneur, to travel around the Moon on a SpaceX Starship. The project, called #dearmoon, purports to include several artists to accompany Maezawa on his fantastic voyage to promote art and world peace. The #dearmoon flight will happen no earlier than 2023. 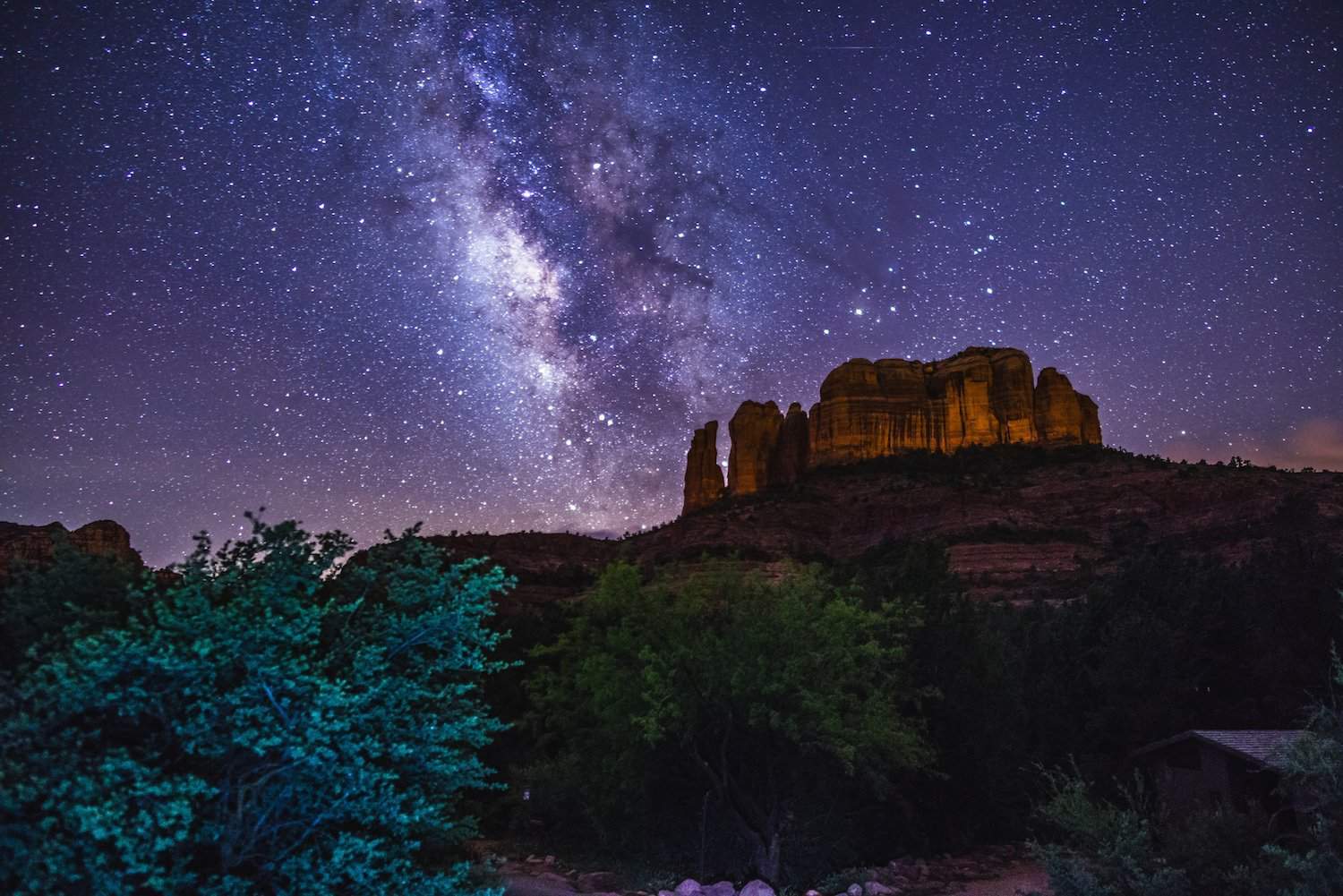