Since 1958, NASA has been one of the most popular and publicly supported government organizations in the United States. The men and women who have devoted their careers no NASA created major innovations and achieved momentous technological milestones. These, of course, include the Apollo program through to today’s International Space Station missions.

The Space Shuttle Program is one of the most interesting chapters of U.S. aerospace industry. Starting in 1981, NASA designed and launched reusable spacecraft to help increase human presence in space. These missions helped build the I.S.S., launch space telescopes like Hubble, and even improved international relations as the Cold War came to an end. Though the last shuttle flight was in 2011, the Shuttle program legacy lives on.

If you want to visit the space shuttles, you’re not alone – and you’re in luck! All of the remaining space shuttles are on display across America. They’re also popular sights if you’re visiting one of the cities where they’re located. In this post we’ll share how and where to see the space shuttle Independence. You might not recognize this shuttle by name, but its history is fascinating and it’s definitely worth visiting.

This post was originally published in February 2020, and was updated in January 2021.

The Space Shuttle program was initially conceived in the late 1960s. As the Apollo program put men on the moon at exorbitant cost, NASA wanted to create a reusable, lower cost way to send people and cargo to space on a regular basis. Enterprise was the first space shuttle built, but it never flew to space. Instead, Columbia was the first to fly to space in 1981 from Kennedy Space Center. It was the 20th anniversary of Yuri Gagarin’s historic spaceflight.

Eventually, there were six shuttles which frew: Atlantis, Challenger, Columbia, Discovery, Endeavour, and Enterprise. Over the course of 30 years, the shuttles completed 135 missions. Shuttles helped NASA deliver payloads to space, such as the Hubble Space Telescope, and build Skylab and the International Space Station.

The History of the Space Shuttle Independence

If you don’t recognize the same of the space shuttle Independence, that makes sense – it actually wasn’t one of the shuttles that went to space during the shuttle era. Instead, the Independence has always been a public-facing craft.

Here are some interesting facts about the Space Shuttle Independence:

Now that you have all the facts, here’s how you can visit Independence!

Where Can You See the Space Shuttle Independence?

After the space shuttle Enterprise went on display in the mid-1980s, Independence was the second shuttle that the public was ever able to visit. From its installation in 1993 to its relocation in 2011, Independence was a great attraction at Kennedy Space Center. But if you go to Florida’s Space Coast now, you won’t find this high-fidelity shuttle replica there anymore.

Today, the Space Shuttle Independence is on permanent display at the Space Center Houston in Houston, Texas.

The Independence now sits atop a modified Boeing 747 Shuttle Carrier Aircraft, just as the space shuttles did when they flew back to Florida after each successful flight, in Independence Plaza. This outdoor section of Space Center Houston allows you to ascend several stories and walk through the Independence and 747 and learn about the technology and science of the shuttle program.

Despite the ongoing pandemic, Space Center Houston (where Independence is on display) is currently open. You can check for updates here to see if this ever changes.

Now that you know where to see the Space Shuttle Independence, here are some more logistical considerations to keep in mind.

Admission to Space Center Houston is $29.95 for adults and $24.95 for children (4-11 years old), and includes access to Independence Plaza and the space shuttle Independence. When you visit Space Center Houston, you can also take a tram tour to nearby Johnson Space Center. The VIP tour is definitely worth the splurge too, as is a visit to Rocket Park, where you can see a Saturn V on display.

How to Visit the Space Shuttle Independence

Once you arrive at Space Center Houston, enter the main atrium and turn right to visit the Starship Gallery. This is a beautiful display of NASA spacecraft through each of the programs – starting with the Mercury, Gemini, and Apollo programs, as well as Skylab and other launches. As you reach the end of the Starship Gallery, you’ll be able to exit the building to Independence Plaza.

You can then climb the stairs to enter the Independence and work through the exhibits onboard the shuttle and aircraft below. It’s a cool way to get a sense for the scale of the Space Shuttles – especially as you can’t enter most of the other space shuttles on display across the country.

Have other questions about seeing the Space Shuttle Independence at Space Center Houston? Let us know in the comments! 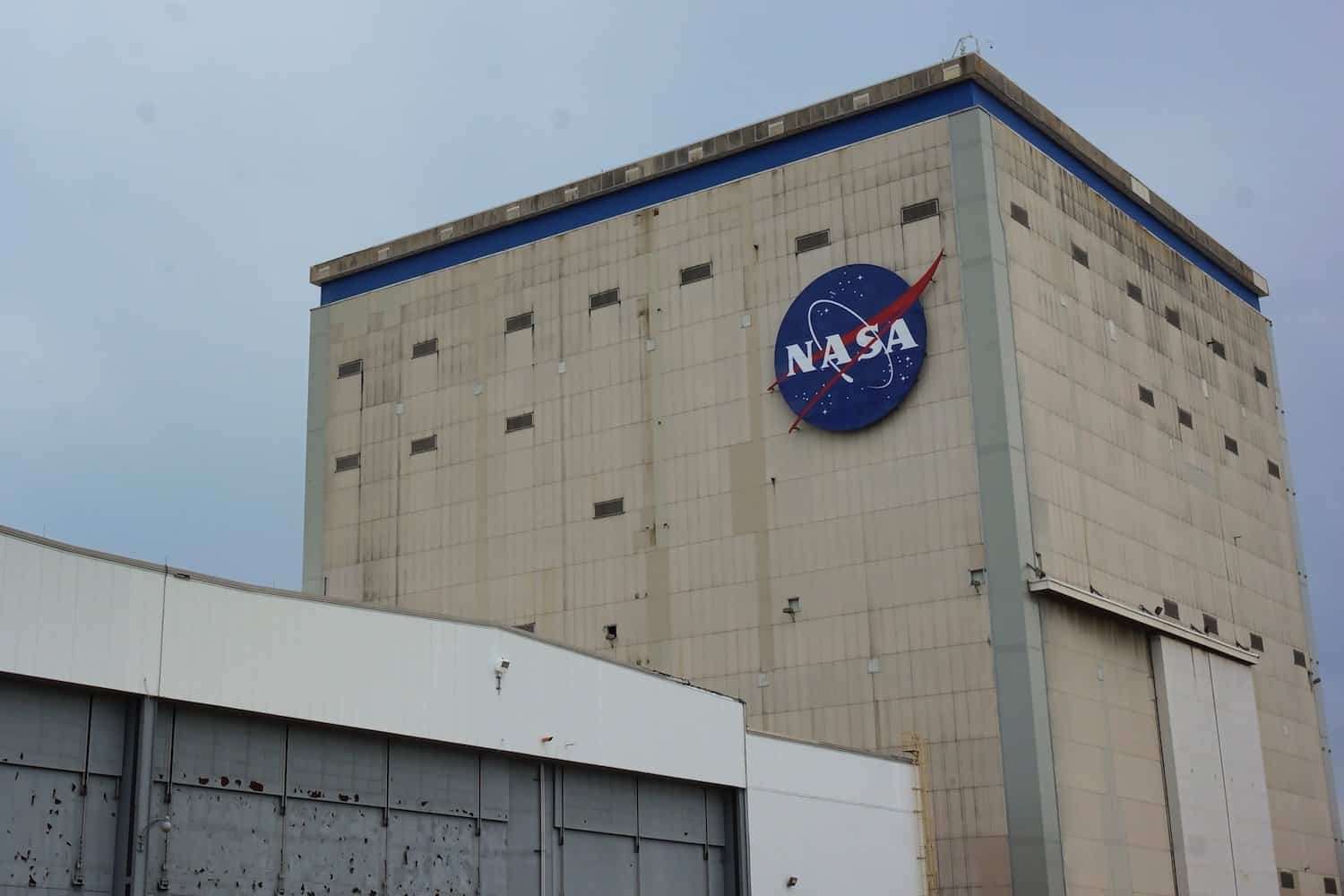