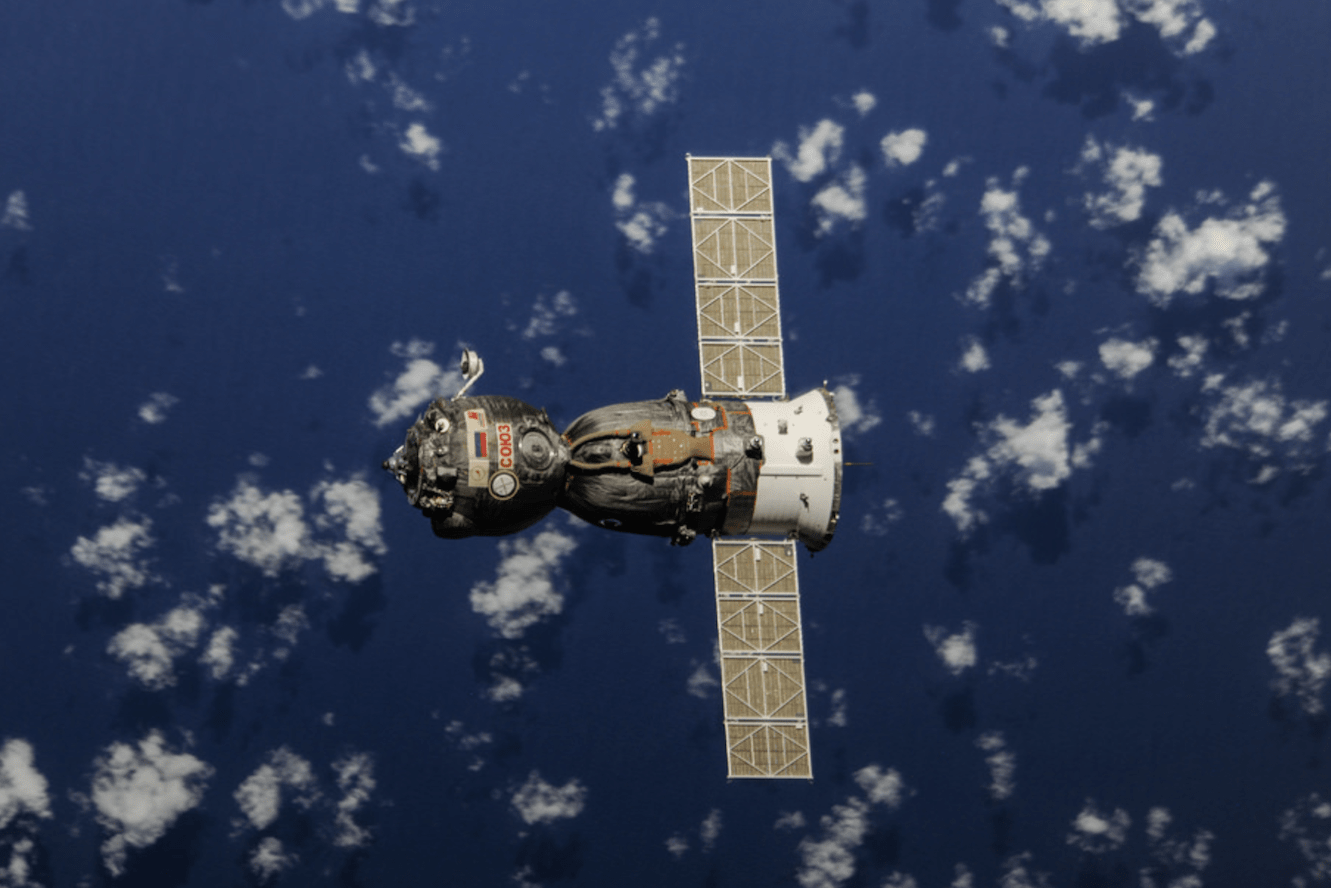 Space Adventures was founded in 1998 by Eric C. Anderson, who also founded companies in aerospace, adventure travel, and entertainment. In some ways, Space Adventures is the combination of all three!

While enrolled in the NASA Academy program, Anderson began considering how NASA might launch ordinary citizens to space at a reasonable cost. In partnership with Peter Diamandis (founder of the X Prize) and Mike McDowell (founder of Quark Expeditions), the three created Space Adventures in the late 90s – it is the world’s first space tourism company.

Since then, Space Adventures has successfully navigated the bureaucracy of the aerospace industry. They have helped seven people visit the International Space Station and countless others have near-space experiences right here on earth. This includes zero-gravity flights and tours to see launches at Baikonur Cosmodrome.

Where does Space Adventures Launch From?

Space Adventures doesn’t actually operate its own rockets or space planes to launch customers to space. Instead, they contract seats on Russian Soyuz rockets when Roscosmos is willing and able to sell an available seat.

Before they can launch, Space Adventures customers must also go through astronaut training. This requires spending several months in Star City, Russia. In short, it’s a big commitment to go to space with Space Adventures – but as of late 2019, they’re the only ones who can make it happen!

Since Roscosmos launches from Baikonur Cosmodrome in southern Kazakhstan, that’s where Space Adventures ‘launches’ from too.

How Does Space Adventures Work?

Space Adventures acts as a sort of broker for space tourists, with offices in Vienna, Virginia, and Moscow, Russia. When it comes to launching people to space, the final destination is the International Space Station – and that’s a pretty complicated place to reach!

For past space flights, the company has acted as a travel agent and negotiator between the paying clients and the various political and commercial channels that must be navigated for the complexities of a launch and stay aboard the ISS.

How High Does Space Adventures Go?

In the past, all Space Adventure expeditions have been to the International Space Station which orbits Earth around 260 miles (418 kilometers) high. Beyond the Apollo astronauts, this is the furthest in space that any human has gone!

Since Space Adventures works differently than other space tourism companies we’ve profiled so far, the answer to this question is a bit different.

The shortest Space Adventures flight so far has been 8 days, when American Dennis Tito made history as the first space tourist. The longest trip that Space Adventures has organized was for Charles Simonyi, who spent 14 days aboard the ISS on his second trip to space.

In advance of the new era in space tourism that’s currently developing, Space Adventures has expanded their plan. From suborbital flights in the future that will last a few minutes to trans-lunar flights, that would span several days, Space Adventures will be a one-stop shop for getting to space.

How Much is a Ticket on Space Adventures?

Space Adventures’ flights go much further than the edge of space, and vary in length and experience. Thus, the price is a lot higher than other companies.

It is reported that Dennis Tito, the first space tourist, spent $20 million dollars on his expedition. Tourist and entertainer Guy Laliberté is reported to have paid closer to $35 million dollars for his trip. While this is the most expensive ticket on the list of Space Tourism companies, Space Adventures is the only one so far to actually put paying tourists into space. (We hope to update this article with more news soon!)

Has Space Adventures Gone to Space Yet?

Seven clients have participated in the orbital spaceflight program with Space Adventures since 2007. This includes Charles Simonyi (pictured above) who took two separate trips to space! Following is a list of space tourists, and the total number of days that they spent in space:

Between 2010 and 2019, Roscosmos closed the I.S.S. to tourists. As the United States didn’t have any human launch capabilities of their own after the final flight of the space shuttles in 2011, no space tourists have visited since 2009.

However, in mid-2019, Roscosmos and NASA agreed that the ISS could reopen to commercial opportunities in 2020, including space tourists. We expect that this will mean new wealthy space tourists will begin booking seats to the ISS through Space Adventures in the new year.

Have other questions about Space Adventures? Let us know in the comments. 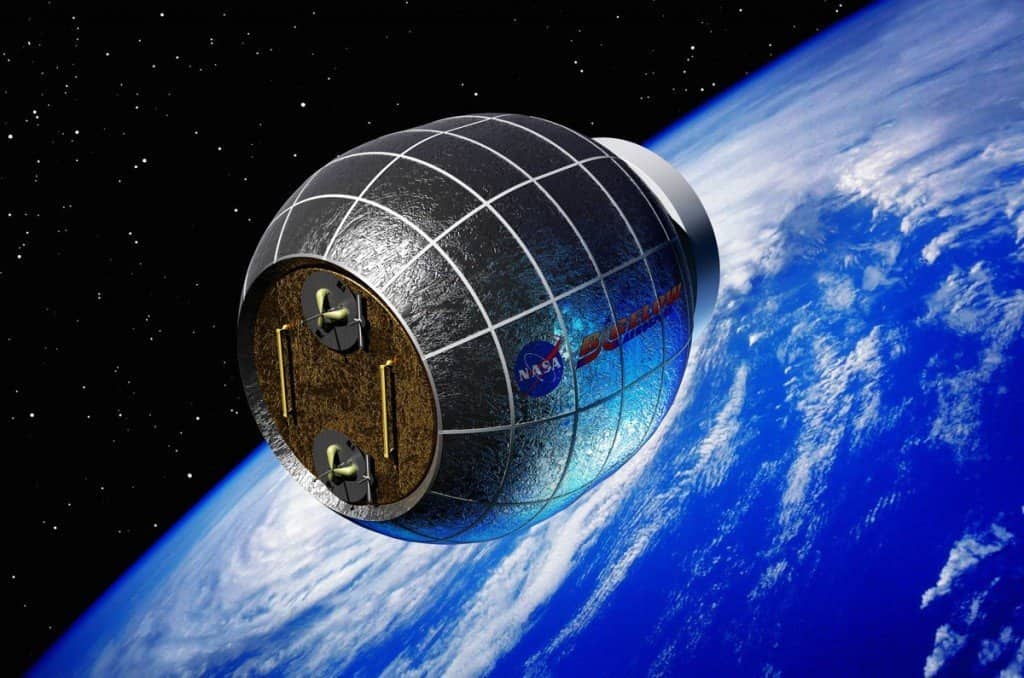 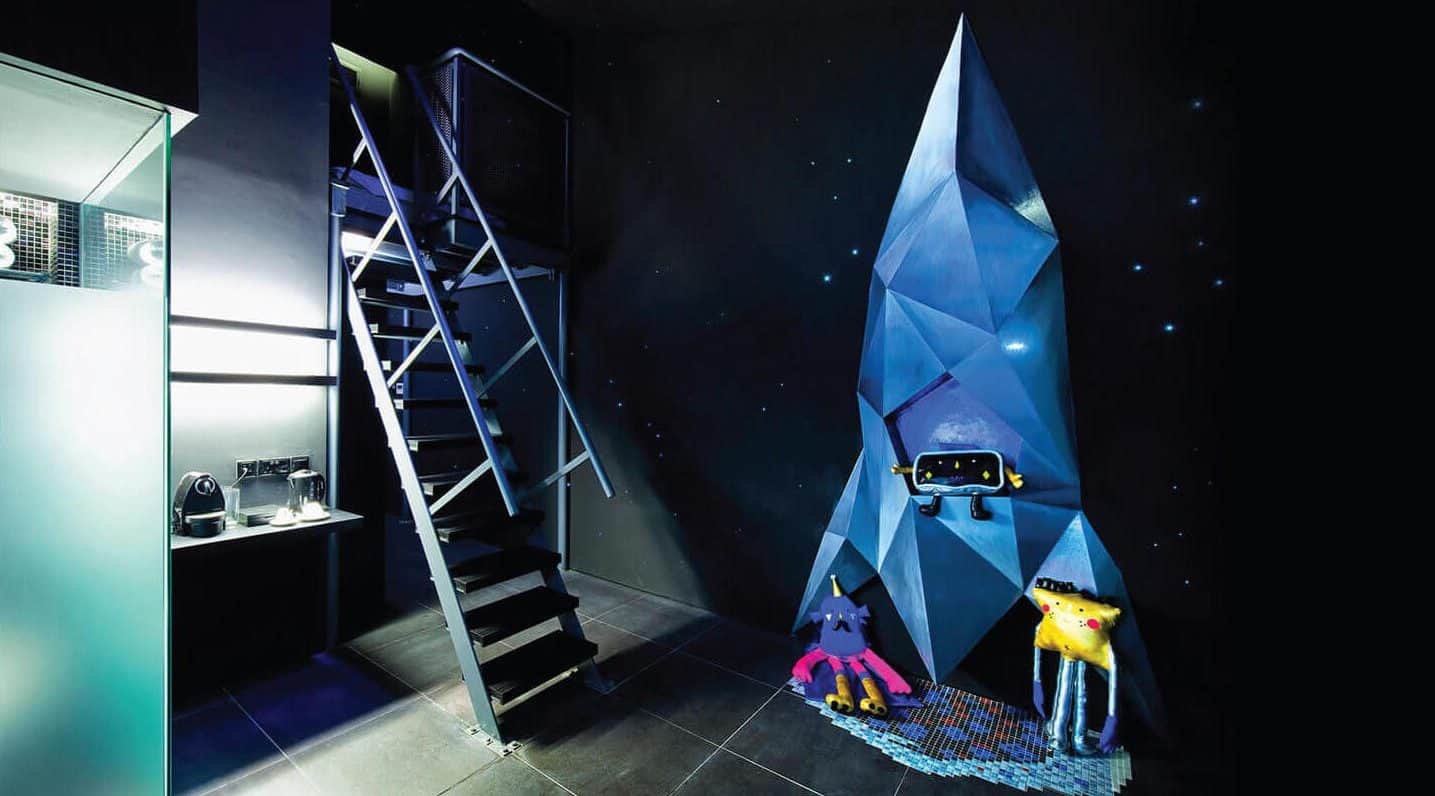