For the cool astronomers and the nerdy researchers, tossing out big numbers becomes a way of life.  The nearest planet outside our solar system, Proxima Centauri-b, is 4.2 light years away. Andromeda, which is supposed to be the closest galaxy to Earth, is 2.5 million light years away.

It is only when we look up into the depths of the night sky that the enormity of these mind-boggling numbers hits us. All we can see are tiny specks of light shimmering in the blanket of night. The light from them is too faint and our eyes too weak to distinguish stars from galaxies, and planets from rocks.

The only galaxy that our unaided eyes have the good fortune to gaze at is our very own Milky Way. But how can you see the Milky Way? Here are five steps to help.

1. Look at the Right Time of Year

Home to 400 billion stars, our galaxy is a barred spiral that spans 100,000 light years in diameter. While that might seem huge, the Milky Way is only clearly visible from April through October in the northern hemisphere and is hidden below the horizon for half the year.

For those viewers in the northern hemisphere, here’s a breakdown of when you can see the core of the Milky Way by month.

2. Look at the Right Time of Night

If Earth really rotates once every 24 hours exactly, all of the stars that we see would remain at the same position all night, every night. Actually, it takes the earth 23 hours and 56 minutes to complete one rotation. This difference of four minutes that causes the stars to rise, cross the sky, and set four minutes earlier compared to the previous night.

This sums up to about two hours every month. So, if the Milky Way Galaxy rises at 11pm tonight, it will rise at 9pm next month on this day. Knowing how the stars and our planet works will surely come in handy during your adventure.

There is no universal time the Milky Way will rise. It depends on which hemisphere and which latitude you are viewing from. You can always check the galaxy’s timetable and local visibility using Stellarium.

If you reside in a major city where complete dark skies are a thing of the past, you’ll need to there is little light pollution. Even if the sky above is dark, you need to be aware of the light glows formed near the horizon, since they can mask the galaxy while it rises and sets. Usually, you are good to go if there aren’t any major cities towards your south.

Dark Site Finder explains the use of light pollution maps, and how areas that come under black and gray zone offer the best night skies. The International Dark-Sky Association publishes the official list of dark sky reserves. You can use these tools as well as stargazing guides here on Space Tourism Guide to find good dark sky locations near you.

In addition to timing and location, other issues can have a huge impact on your ability to see the Milky Way. The best conditions for viewing the Milky Way are “clear and moonless;” here’s what that means.

Light pollution is the number one reason people can’t see the Milky Way. This occurs because cities and suburban areas have light fixtures which allow light to shine or reflect up into the sky, and that light makes it impossible to pick out the 4,548 stars visible under optimal conditions. If you try to see the Milky Way in a location with light pollution, you’ll see fewer stars the more light pollution there is.

Additionally, human eyes need a minimum of 20 minutes to adjust to the darkness and exposing it to artificial white light will only slow this down. Once you get to a dark sky location, turn off the lights and let your eyes adjust.

While sites like Dark Site Finder will help you locate dark sky locations, it helps to know that these maps do not take the local weather into account. The moisture in the air scatters skyglow over greater distances, causing a light dome to be formed high into the sky. You might want to consider setting up your stargazing session on a mountain that puts you above this skyglow and helps you to see the stars all the way till the horizon.

The worst possible time to view our galaxy is during the full moon. The bright moonlight will gobble up the already faint view of the Milky Way. Instead, plan your adventure when there is no moon, which will ensure the galaxy’s core is visible.

5. Look for the Milky Way

Every star that you see in the night sky belongs to our galaxy. Essentially, whenever you are stargazing you are looking at the Milky Way! What you might be after, however, is viewing the “galactic plane.” This is where most of the galaxy’s mass resides – the stars, planets, and the elusive supermassive black hole at the center of the Milky Way.

Once you get to a spot that is dark enough and the sky clear enough, you should be able to see the band of our galaxy stretching across the night sky. As your eyes adjust, this cloudy shape should take more form with brighter and darker sections.

With the unaided eye, most people can see stars that are of magnitude 6.5 and brighter. On most days, you should be able to spot the major constellations seen along the direction of the Milky Way.  From Earth, there are 30 constellations that are visible in the area of the Milky Way galaxy. The main ones are Orion, Auriga, Perseus, Cassiopeia, Sagittarius (where you can look toward the galactic center), and Scorpius in the northern hemisphere, and Norma, Circinus, Crux, and Carina in the southern hemisphere.

With these tips, you should be able to plan a night to see the Milky Way! Do you have other questions? Let us know in the comments.

Sharmila is a freelance science writer based in India. She has been a bibliophile for as long as she remembers and her love for reading introduced her to Carl Sagan’s Pale Blue Dot. She has been hooked to astronomy ever since. In addition to writing for Space Tourism Guide, she also contributes feature articles to Astronomy Magazine, where her work allows her to bombard scientists with unlimited questions. 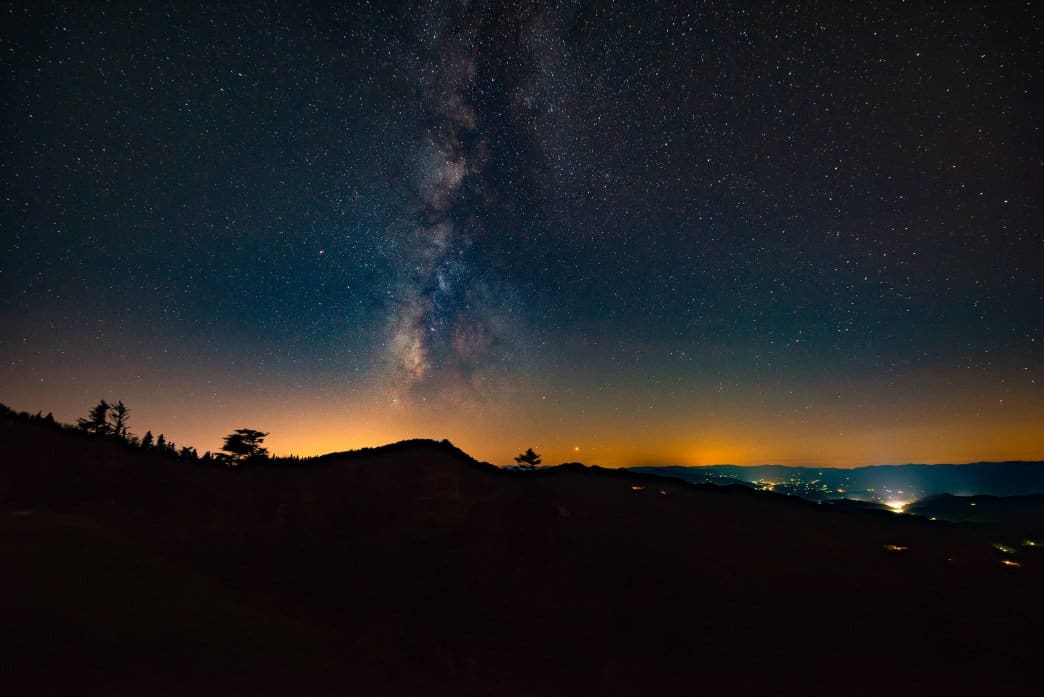 How to Plan an Epic Blue Ridge Mountains Stargazing Trip 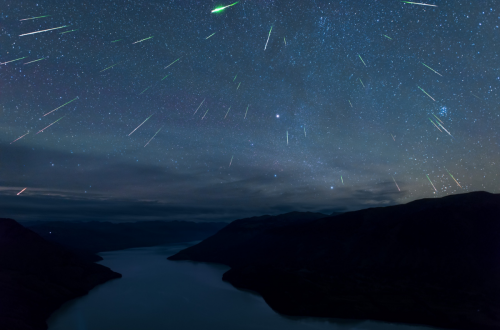 How to See the 2022 Tau Herculids Meteor Shower – If It Happens! 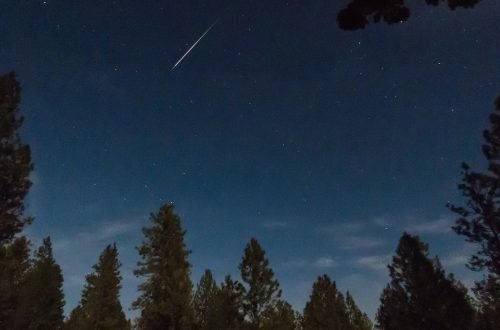 How to See the 2022 Lyrids Meteor Shower