After another cold, grey winter, I’m really looking forward to spring – how about you? Luckily, I know exactly when it will begin: the Vernal or March Equinox will occur at 11:32am ET on Sunday, March 20, 2022. On this day, the sun crosses the celestial equator and day and night are roughly equal. It’s a fascinating astronomical event – and one that humans in the northern hemisphere have celebrated for millennia, since this particular equinox ushers in longer days, warmer temperatures, and ground to plant and later harvest.

There are a number of March equinox celebrations – and other celebrations of spring too. I’ll cover many of them in this post, though there are undoubtedly some smaller ones I’ve missed. It might inspire you to plan your own celebration of spring in late March!

It’s important to know too that Easter is – in its own way – a celebration of spring. Many ancient festivities were rolled up into Easter as Christianity swept across the world, and Easter specifically marks the death and resurrection of Jesus. Resurrection, rebirth, and renewal are common themes among many spring/March equinox celebrations – so even if you don’t celebrate or believe in some of the other traditions and rituals mentioned here but you celebrate Easter, you’re still partaking in a celebration of spring that is astronomically marked by the March equinox in the northern hemisphere.

If you’re ready to learn more about the different ways that spring is noted and celebrate in countries and cultures across the planet, read on. There are four events specifically tied to the March equinox, and several more spring festivals at the end of the post.

Each year, a major celebration marks the March equinox at Chichen Itza on Mexico’s Yucatan peninsula. On this day, the sunlight moves over the iconic Kukulkan Pyramid, giving the impression of a snake slithering on the stones.

Archaeologists believe this effect was created to evoke the Mayan feathered serpent god Quetzalcoatl, whose return to earth marked the beginning of planting season (in March) and harvest (in September).

Arguably the world’s most famous standing stones, Stonehenge draws crowds for the solstices in June and December. These visitors are a combination of those who are drawn to the site out of interest to see the sunrise or sunset in a particular alignment of the stones, and others, Druids and Pagans, who gather in spiritual community for the occasion.

The equinoxes are another occasion for gathering at this prehistoric site. Typically, there is an unofficial event where a group will gather; unsurprisingly, it has been cancelled this year due to Coronavirus concerns – but here are the details to keep in mind if you want to try and attend next year.

Even most Americans aren’t aware of the incredible earth mounds left by some Native American civilizations over the millennia that they lived on the continent before European settlers arrive. A 15-minute drive outside St. Louis, Missouri, Cahokia is one of the largest and most complex archaeological sites north of those in Mexico and the southwestern U.S.

Among the mounds at Cahokia, visitors can also explore the Cahokia Woodhenge. This circular series of timber circles is believed to be a solar calendar, which the peoples who lived in Cahokia used to mark the passing seasons (much like Stonehenge).

This year’s annual sunrise equinox event has been cancelled, but you can mark your calendar for the 2021 event.

Lesser known than others on this list, the Mnajdra Temple complex on Malta’s southern coast is another spot you can mark the March equinox. But like the other locations, the Mnajdra temples were built with a specific alignment toward the equinox and solstices.

On the equinox, sunlight directly enters the central corridor of the South Temple at sunrise. Most years, the group that gathers is comprised of archaeologists, interested travelers, and druids who take interest in the unique astronomical alignment that makes the experience notable.

Chunfen is a day in the Chinese astronomical calendar which marks when the Sun reaches the celestial longitude of 0° (the equator). In the west, we call this an equinox, so Chunfen is the spring or vernal equinox. It is still celebrated today, and has roots going back millennia, when emperors held celebrations on Chunfen.

To celebrate, people in China engage in seasonal games and traditions, as well as sending well wishes to friends and family and praying. One popular activity is having children paint eggs and attempt to stand them on-end. (Funny how painted eggs sounds a lot like Easter, right?!)

In addition to the astronomical significance of the March equinox, there are some formal celebrations and cultural events that take place to mark the equinox and beginning of spring.

While it likely started under a different name in Ancient Egypt, the Festival of Isis or Navigum Isidis is better traced through history as a Roman festival celebrating the goddess Isis. In Ancient Rome, festivities focused on prayers to ensure the safety of seafarers as the fishing season began each spring. It consisted of an elaborate procession, including Isiac priests and devotees with a wide variety of costumes and sacred emblems, carrying a model ship from the local temple to the sea – some believe these costumes and floats are the origins of the Carnival celebration today.

Another Ancient Roman festival of spring, Hilaria marked one day in the Festival of Cybele. It was known as a festival of laughter and joy, which makes sense given its name. Hilaria was celebrated on March 25, and is thought to be the origin of the Modern April Fool’s Day – so not necessarily spring- or equinox-related – but undoubtedly people were also happy to celebrate the end of winter and return of warmer weather.

Celebrated by people around the world, Nowruz is also referred to as the Iranian New Year or Persian New Year. It marks the first day of the first month of the Iranian calendar. The phrase “Nowruz” actually means “new day,” and this is a time of hope and rebirth. To celebrate, people clean their homes, repair broken things or remove them, paint and improve their living spaces, and prepare traditional dishes to enjoy while visiting with family and friends.

With roots in Shintoism, Vernal Equinox Day became a public holiday in Japan in 1948. Traditionally, people would mark the day by cleaning house, starting new hobbies or making life changes, and visit loved ones’ grave sites. Today, most people spend the day with their families.

Whuppity Scoorie is an unusual local celebration held on March 1st only in the town of Lanark, Scotland. While its origins are unknown, some believe that its roots date back to the onset of spring and either celebration of more daylight hours and/or to frighten off winter or evil spirits.

When celebrating Whuppity Scoorie, families gather at the local St. Nicholas church. When the bell rings at 6pm, the children must run around the church three times, making noise and swinging paper balls on strings above their heads as they run. On their final lap, members of the Community Council throw coins for the children to collect. The modern version of the event continues for the rest of the week with arts workshops throughout town.

Maslenitsa is one final event that marks the turning seasons but is not exactly on the March equinox. It is an Eastern Slavic religious and folk holiday that is timed according to Great Lent in the Eastern Orthodox religion; this means its dates change each year, and in 2022 it will be celebrated from February 28 to March 6.

Since Lent excludes parties, secular music, dancing and other distractions from spiritual life, Maslenitsa represents the last chance to take part in social activities that are not appropriate during Lent – think of it like a Mardi Gras and Fat Tuesday in the U.S. Maslenitsa is typically celebrated with an effigy, sleigh rides, festivities, and enjoying bliny, thin pancakes or crepes, made with butter, eggs and milk – for this reason, Maslenitsa is also colloquially called “Butter Week,” “Crepe week,” or “Cheesefare Week.” 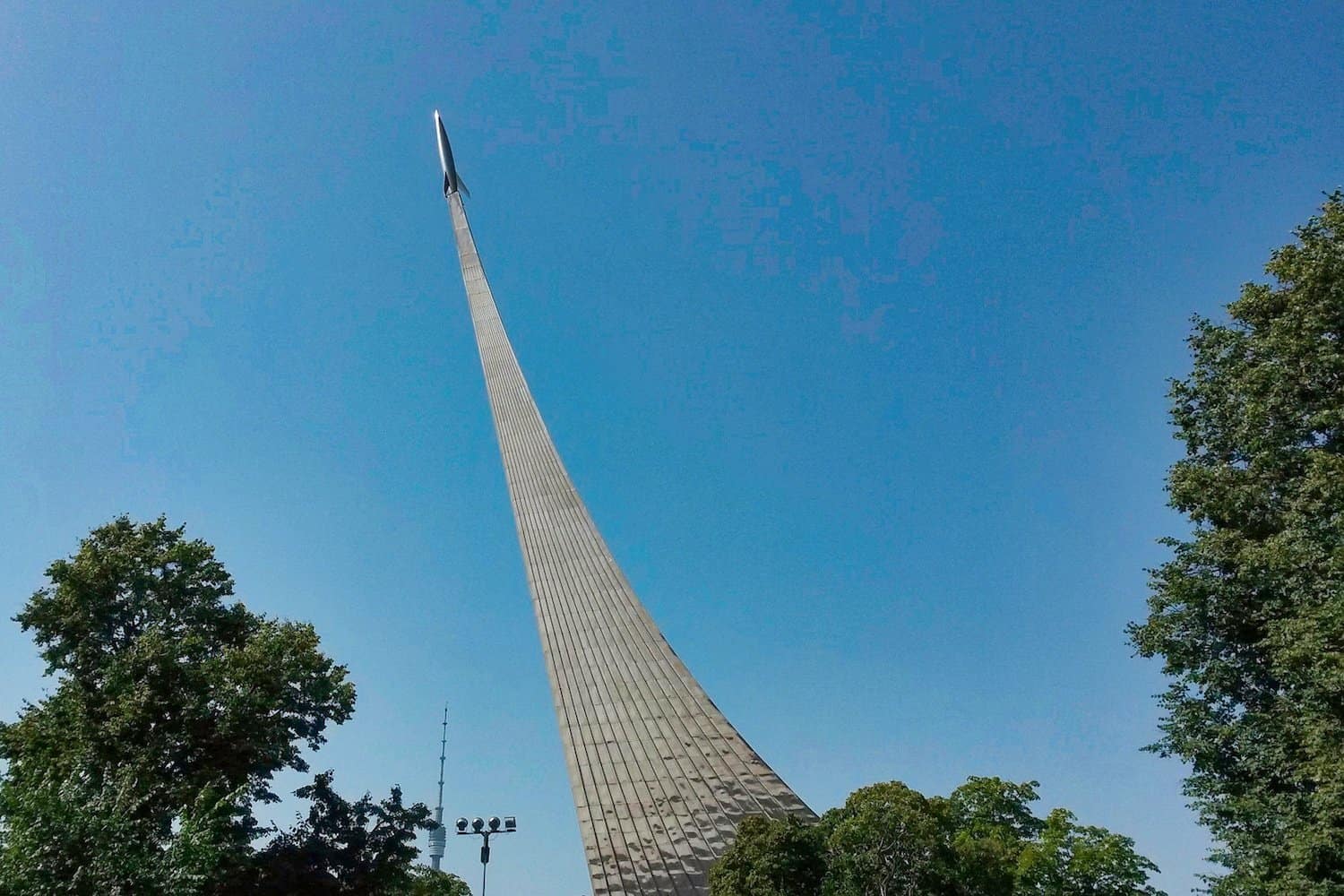 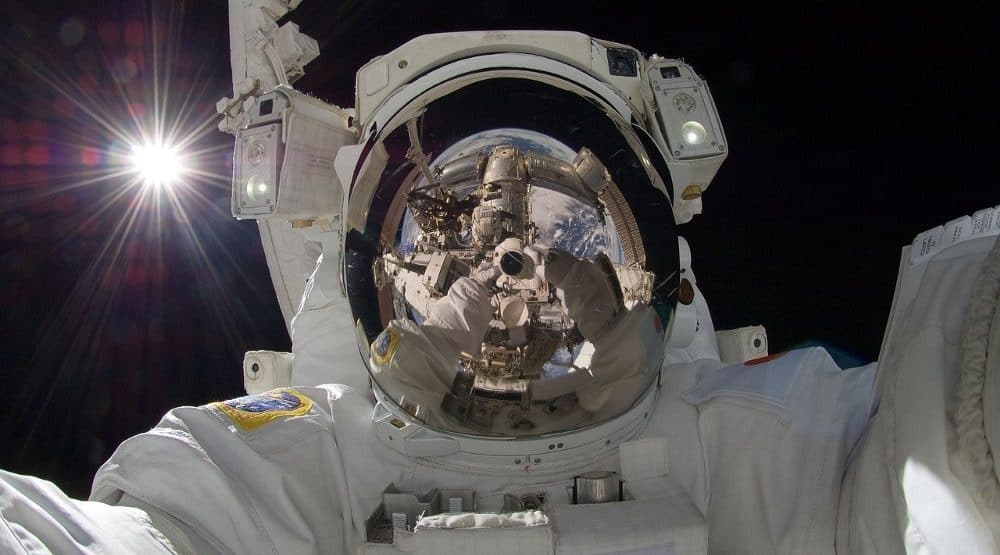