Shooting astrophotos is tricky business. You need the right camera, a knowledge of the settings, and then the right settings to capture a beautiful astrophoto. Even if you use all our astrophotography tips, you still might get blurry, dark, or blown-out photos. To this end, we were keen to try the GoPro HERO7 Black. With multiple modes for capturing photos and video at night, the GoPro is a great option for those who want a simpler way to capture astrophotographs.

Read on for the full review and my take on each mode or type of astrophoto or video you can create with the GoPro HERO7 Black.

The GoPro HERO7 Black was released in July 2018. It was – in some ways – the second generation camera of the HERO6 Black, which included major hardware and software improvements over previous GoPro models. The HERO7 Black was received with generally positive feedback from photographers and camera critics (yes, those are a thing!). From a specs perspective, the GoPro HERO7 Black improved upon past models with a better processor chip and better stabilization. These two improvements make it possible for adventure travelers to capture even more stunning videos and photos in the moment.

In working with GoPro in this partnership, the Night Photo mode was the one I was most keen to test. The idea of a point-and-shoot camera which doesn’t require a DSLR camera or advanced of manual settings is a great way to get more people shooting astrophotography and seeing the night sky (our mission!).

The GoPro HERO7 Black “Night Photo” mode is super easy to use and is located in the “Photo” mode menu. You can control two main settings: the shutter and the field of view. You can also set a delay on the shutter (either 3sec or 10sec). These settings alone are comprehensive enough to allow you control to shoot in dusk to total darkness.

As a powerful ‘point-and-shoot’ camera for night photos, the GoPro HERO7 Black is a resounding success. Set up on a tripod or shorty to stabilize the camera, you’ll get a solid astrophoto that is ripe for post-processing and editing.

Great automatic controls and simple settings make the GoPro even more powerful for those who want to play around to capture different styles of astrophotos. The GoPro Hero7 Black is a great option, especially for those who want a small, easy-to-use camera for night photos. Invest in a tripod or shorty to ensure you get crystal clear shots.

Like previous models, the GoPro HERO7 Black is equipped with a “Night Lapse Photo” mode, located in the “Time Lapse” mode menu. In Night Lapse mode, you change settings like the shutter, interval between frames, and field of view.

Once you’ve shot in Night Lapse mode, you’ll have a series of photos for however long you left the camera running. How many frames you get will depend on the setting (shutter and interval). This will determine how long your night lapse photo can be. For example, 150 frames will make roughly 5 seconds of video – but 150 frames is more than enough to make a short star trail photo (which I discuss in greater detail below).

Here is an example night lapse video shot on the GoPro HERO7 Black.

I tried to create 4 different night lapse videos with the GoPro HERO7 Black over the course of three trips (to Chile’s Elqui Valley, Hawaii, and Zion National Park). In most cases, I was unsuccessful in shooting a good video. The best one (above) is from Vicuña – which is surprising as this is the place where I experienced the most light pollution of anywhere I tried to shoot with the GoPro HERO7 Black. As such, I’m a bit less confident in recommending the GoPro for night lapse videos.

After chatting with GoPro about this, they notified me that on ‘Auto,’ night lapse videos will be shot at a maximum 10s shutter and 800 ISO. The way to override this is by adjusting the manual settings. Once I have a chance to go out and shoot with the settings better adjusted, I’ll update this section.

After my first unsuccessful attempts at shooting in Night Lapse mode in Chile, I realized that my photos were not wasted. Another use of the GoPro HERO7 Black Night Lapse Photo mode is for making star trail photos.

The frames, though too dark individually to create a Night Lapse video, could be stitched together to make star trails! Additionally, night lapses when I didn’t shoot enough frames for a video of any reasonable length were often perfect to make an interesting star trail photo. I found that between 150 and 300 night lapse frames were ideal for creating a star trail photo.

However, you can’t make star trails in the GoPro Quik app; this takes a little bit of extra photo editing knowledge and access to Photoshop.

I was more successful making star trails using the Night Lapse mode on my GoPro HERO7 Black than I was in making videos. In all but the very darkest conditions, creating a composite of the night lapse frames produced great star trails. If you’re keen to easily shoot star trails, the GoPro HERO7 Black is a great option.

Is the GoPro HERO7 Black Worth It?

The GoPro HERO7 Black is an incredibly powerful camera for such a small one. The sensors and automatic settings make shooting astrophotos a breeze. This is especially true for those who aren’t familiar with DSLR cameras or manual settings required to take these kinds of photos otherwise. If you’re keen to try astrophotography, the GoPro HERO7 Black could be a great starter camera. Heck, you may even just keep shooting with it in the long-term!

The GoPro HERO7 Black is not a cheap camera (starting at $399); it’s certainly more than most point-and-shoot cameras. However, it’s comparable or even cheaper than most starter DSLR cameras – and definitely cheaper than top-tier cameras. The GoPro HERO7 Black is a great option if you’re looking for a midrange camera, even more so if you’re adventurous and plan to use it for daytime shots and adventure videography.

Have other questions about using the GoPro HERO7 Black for astrophotography? Email us!

Produced in Partnership with GoPro 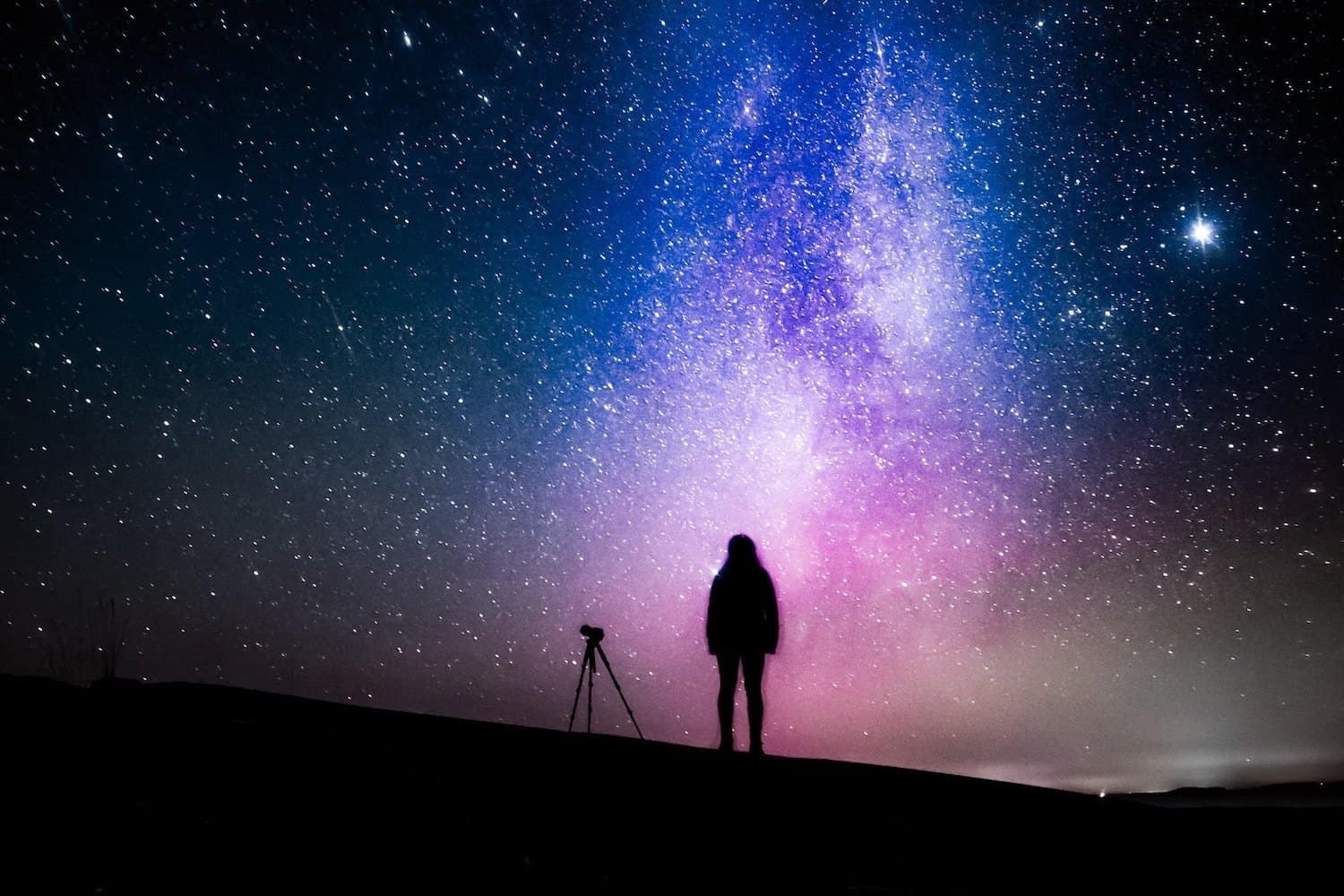 The 6 Best Astrophotography Cameras for Any Budget (2022) 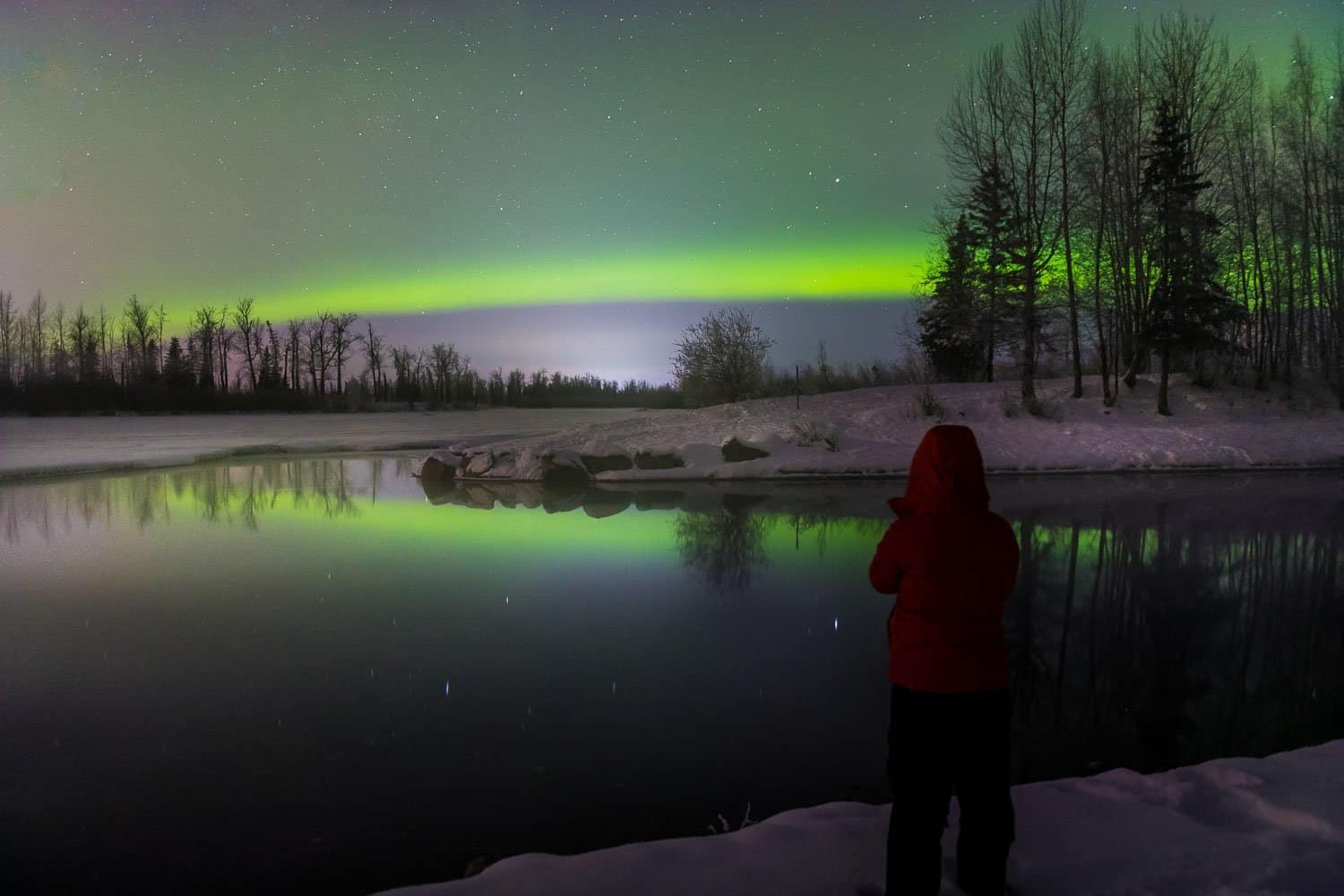 Aurora Photography: 15 Tips for How to Photograph the Aurora 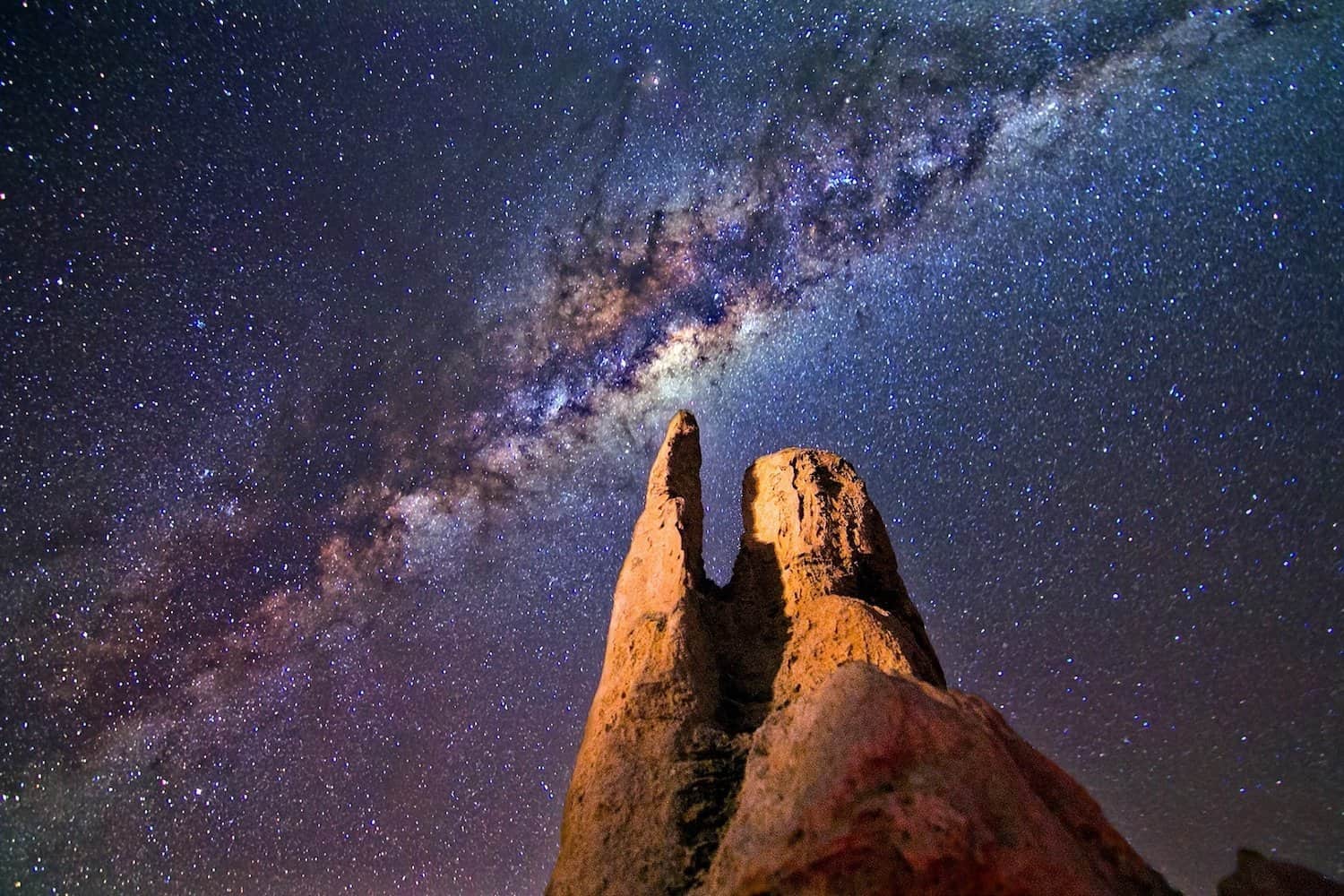 10 Astrophotography Tips to Shoot Photos of the Night Sky