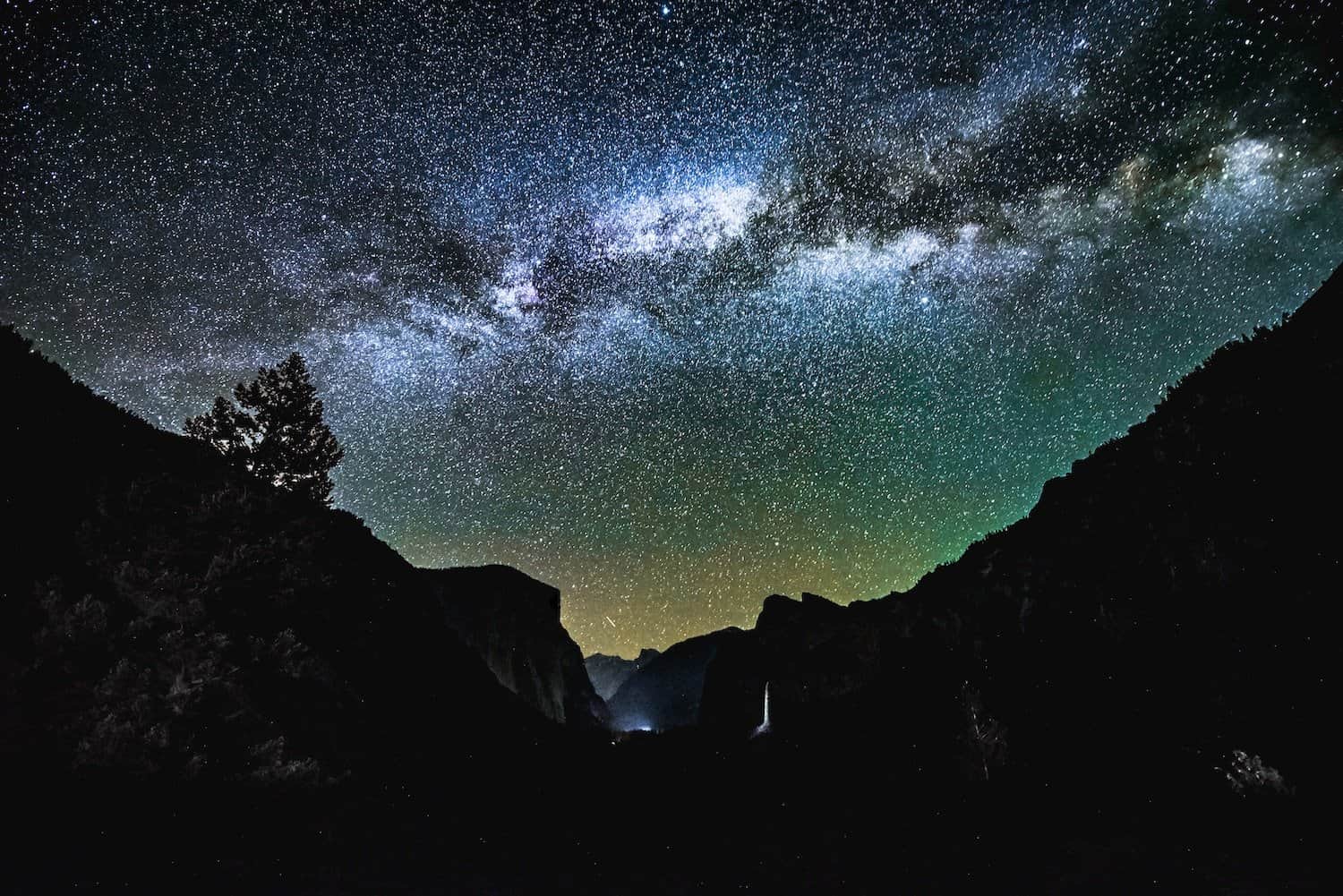 The Ultimate Astrotourist’s Guide to Stargazing Around the World

The night sky is our great heritage in humanity. For millennia we’ve marked time and preserved the stories of our ancestors through the wheeling stars, planets, and other astronomical objects we’ve learned to recognize and understand.

Part of our mission here at STG is to help people find wonder among the stars. To that end, we’ve written stargazing guides for cities, states, national parks, and more. We’ve also got resources on seeing the Milky Way and astrophotography, too.

Just because you’re in a city doesn’t mean you can’t see the stars! Armed with our Urban Stargazing guide and the list of places near your nearest city (scroll to see them all), you can enjoy the night sky in your area.

All states have epic stargazing destinations; here are some of the ones we’ve highlighted so far.

Our National Parks are a treasured resource, both for their natural beauty, and for the dark skies overhead they protect. Here are guides to stargazing in some of our nation’s best national parks.

We’ve highlighted other stargazing destinations around the world too; here are some of those resources.