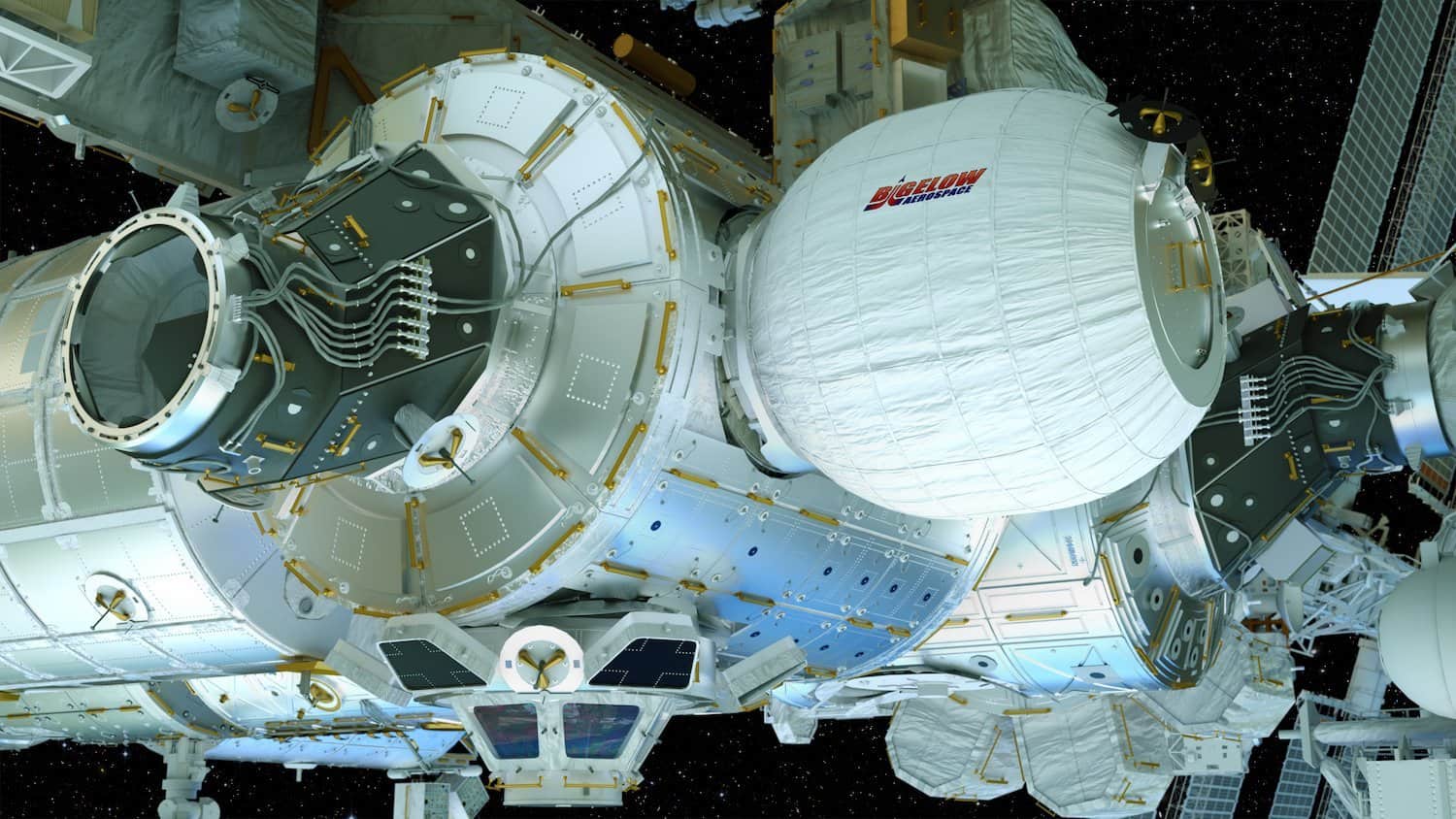 Okay, we get it: you want to go to space. Don’t we all? The only question is… what do you do once you’re there? How long do you stay – wait, where do you stay? This is the question that Bigelow Aerospace has long hoped to solve. With over 20 years in business and with great connections to both private and government contacts that help them achieve their mission, Bigelow Aerospace will be the space tourism company who provides whatever place you call ‘home,’ when you someday go to space.

You might not recognize Robert Bigelow’s name in any other context, but you likely know his work. Bigelow is the owner of the hotel chain Budget Suites of America; he parlayed his knowledge of hospitality into space when he founded Bigelow Aerospace in 1999.

At the turn of the 20th century, Bigelow Aerospace was one of the first space tourism companies in the world. Their goal is to provide space accommodation for commercial enterprises. This includes ordinary citizens who may someday go to space (hopefully soon!). Since their founding, Bigelow has had a long run of successful proofs-of-concept and demonstrations. This makes them well-placed to be the first – and likely one of the only – successful ‘space hotel’ companies when space tourism finally launches.

How Does Bigelow Aerospace Work?

Bigelow’s mission is to “to provide safe and low-cost commercial space platforms for low Earth orbit, the moon and beyond.”

Bigelow Aerospace has established a proof of concept human-rated space habitat that is essentially a large expandable space tent that makes a safe habitat for humans and cargo.  While that makes it sound unglamorous, coming up with a lighter-weight and lower-cost space habitat is an incredible achievement that has wide use cases across a variety of commercial opportunities.

For marketing gimmicks, Bigelow has done fun things on their test missions, such as “Fly your stuff,” “Space Bingo,” and an advertising demo when they broadcast the photos of all their employees on the side of their Genesis demonstration spacecraft.

Where does Bigelow Aerospace Take Off From?

As you might have guessed, Bigelow Aerospace itself does not ‘take off’ from anywhere. Bigelow provided infrastructure in space; they don’t own the rockets they launch on.

From their launch facility at Baikonur Cosmodrome in Kazakhstan, Roscosmos has been more open to private companies using rockets for commercial opportunities. To this end, Bigelow purchased launches to send their proof-of-concept expandable habitats to space in July 2006 and June 2007.  Later, their BEAM (Bigelow Expandable Activity Module) module was launched April 8, 2016 from Cape Canaveral, Florida on a SpaceX Dragon rocket.

How High Does Bigelow Aerospace Go?

So far, demo habitats and other Bigelow Aerospace projects have been launched into orbit, at an altitude of 260 miles (418 kilometers).  While they haven’t yet provided ‘space hotel’ services for ordinary citizens, they have proven that their space habitats do work at this altitude.

In the future, Bigelow Aerospace plans include habitats in earth orbit, as well as on the Moon and on Mars.

How Long Can You Stay in a Bigelow Aerospace Habitat?

Unlike some other space tourism companies, Bigelow Aerospace does not launch rockets to take customers to space. Bigelow’s role in space tourism is instead to provide space habitats for explorers to stay/live in. Think of them as the hotel or Airbnb at your destination, rather than the vehicle or method you will use to get to your destination.

Bigelow Aerospace says their planned moon base “can accommodate four people for a long duration or six people for 120 days on the surface of the moon.” Therefore, it’s more a matter of how much you’re willing to spend; this will determine how long you can stay in a Bigelow habitat!

How Much is a Ticket on Bigelow Aerospace?

As of early 2020, Bigelow Space Operations has contracted for four launches with SpaceX. For this, they have paid “substantial sums as deposits and reservation fees,” which will allow them to launch space habitats as well as paying customers.

According to Bigelow Aerospace, a seat on a SpaceX Dragon capsule will cost a tourist about $52 million dollars. NASA has announced rates for staying aboard the ISS at no less than $35,000 per night, which is currently where Bigelow space habitats are stationed.

Has Bigelow Aerospace Gone to Space Yet?

Bigelow has had three successful missions to space, all of which aimed to launch and demonstrate the space-readiness of their habitats.

The BEAM – which is still attached to the Tranquility node of the International Space Station – is the most recent Bigelow Aerospace mission.  BEAM is primarily used for storage now, and is tested frequently for micrometeoroid damage to see how well it withstands the harsh space environment. The mission for BEAM has been extended by NASA until 2020, and it could stay attached even longer.

Do you have other questions about Bigelow Aerospace and their space tourism plans? Let us know in the comments! 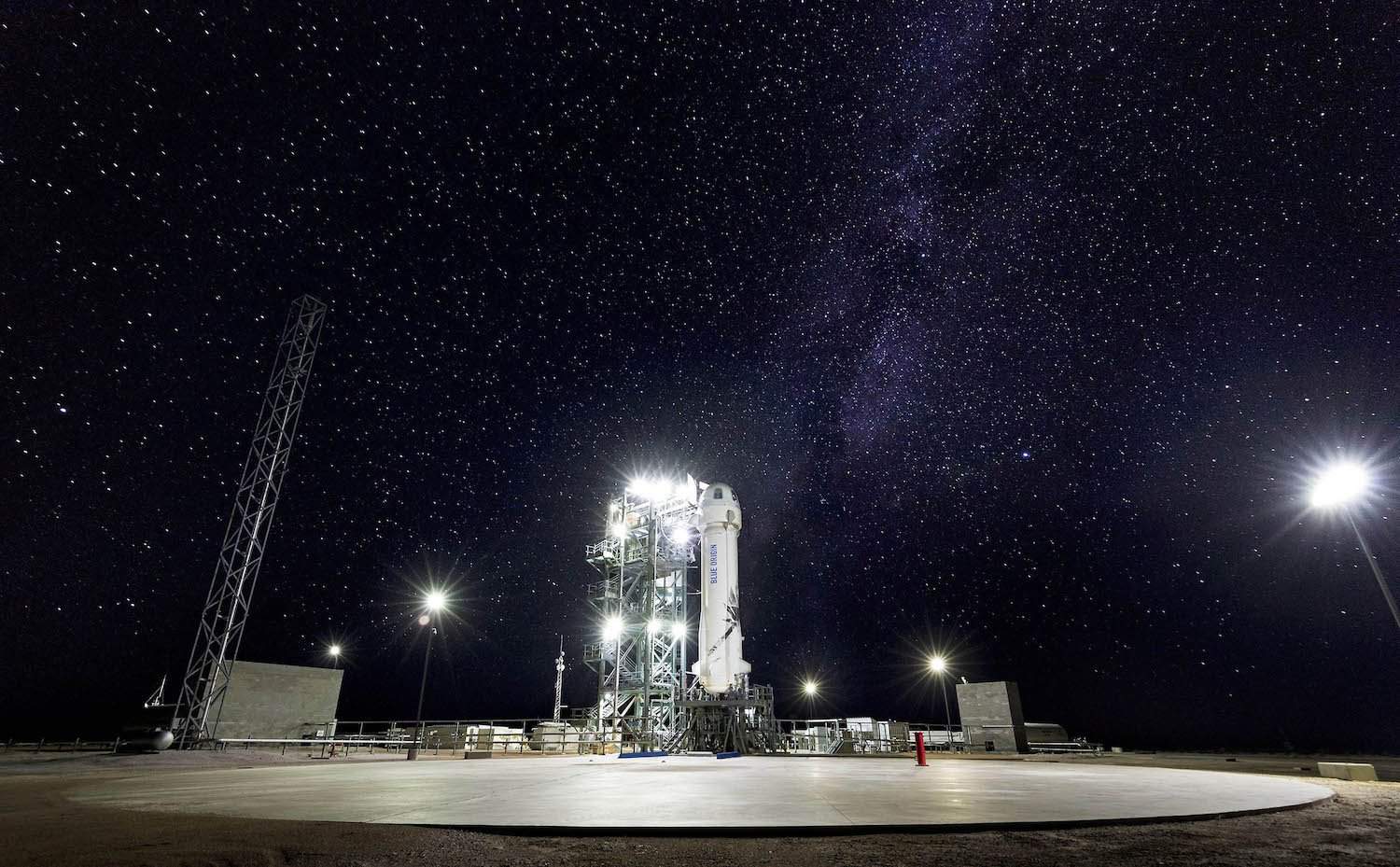 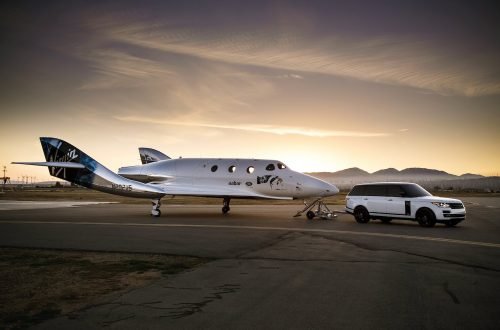 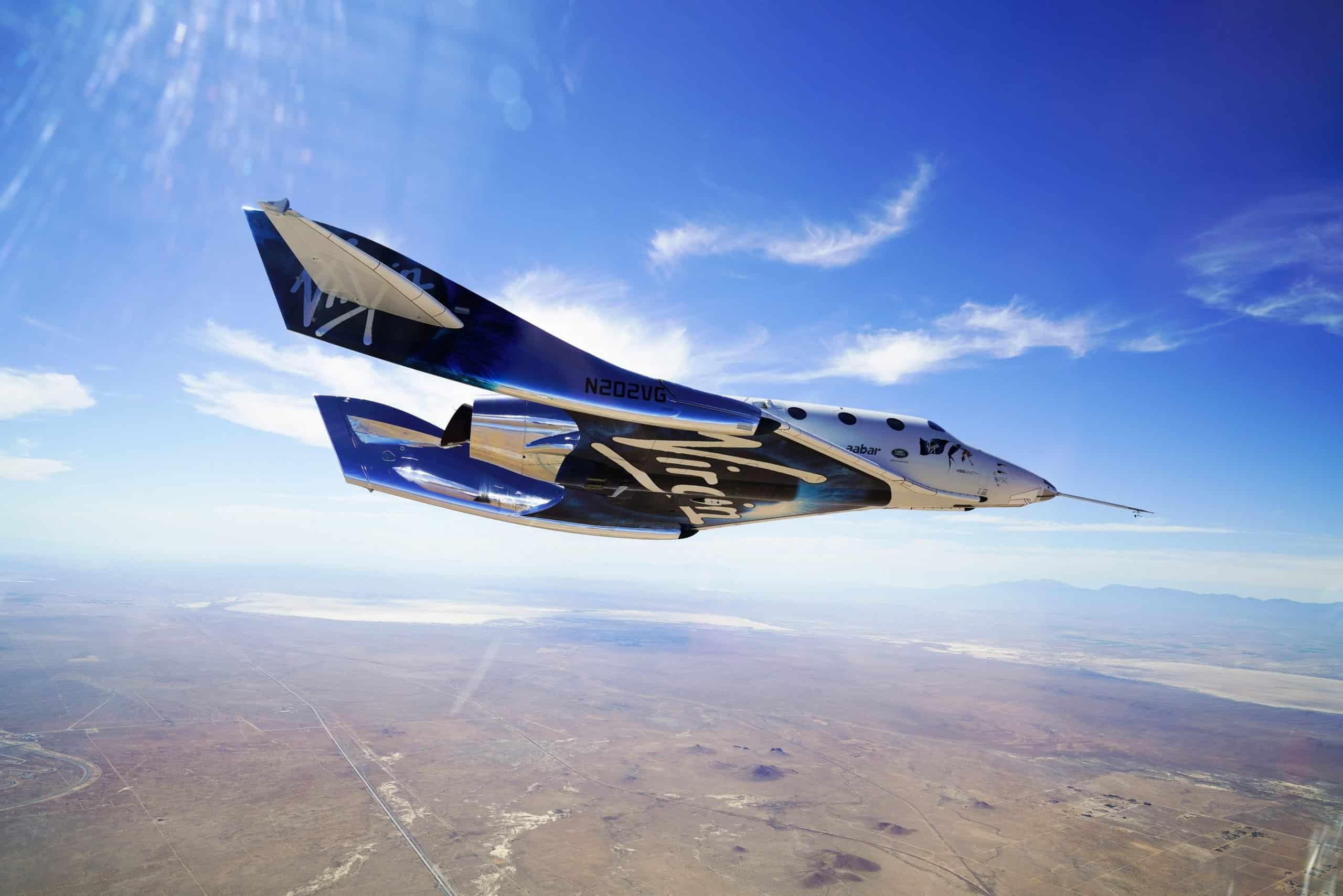