When it comes time to invest in a telescope it’s always a big decision. Whether it’s your first telescope or you’re graduating up in size or telescope type, there’s a lot to consider. While we’ve previously covered telescopes that cover a range of budgets (from $200 to $2000), this list focuses exclusively on the best telescopes under $1000.

If you’ve got up to $1000 in budget and want to know how to invest it wisely, read on. (If you’re looking for other options, I have guides at other budgets, like the best telescopes under $300.) You’ll discover refractor, reflector (including both Newtonian and Dobsonian options), and catadioptric options. Together they make up the list of the best telescopes under $1000. The only question is: which one will you choose?

If you’re ready to decide on your next telescope upgrade, read on for the best telescopes available right now.

Note: Lens and telescope prices have been very volatile in the past two years due to supply chain issues. Prices might vary widely from the prices I reported when this post was last updated in January 2023.

This post was originally published in March 2021, and was re-ranked and updated in January 2023.

What to Look for in a Great Stargazing Telescope

Before diving into the list below, I wanted to make a quick point about what to keep an eye on when choosing a telescope. You probably already have these factors in mind as you’re likely upgrading your telescope if you’re looking in the $500-$1000 range, but it never hurts to have a reminder.

All this said, let’s dive into the list of telescopes under $1000 that I recommend.

The Best Telescopes under $1000 (Ranked)

Keeping all those aspects in mind, I pulled together the best telescopes under $1000 and ranked them. To come up with this ranking, I considered price, popularity, and review scores from Amazon.com. Here’s the list I came up with, using updated data for 2023.

Read on to learn about each of these telescopes under $1000 in greater detail.

The Celestron Omni XLT 150 tripod-mounted reflector is the largest aperture in this family of telescopes; it also comes in 120mm and 102mm if you need a budget option.

It comes with a 25 mm multi-coated eyepiece and uses a CG-4 German Equatorial mount and ball bearings to give you smooth control for locating and tracking sky objects.

The tripod is also appropriately stable, with 1.75″ legs, an accessory tray, and bubble level. It’s also a no-tool setup, which makes it easier to get it and set up the same night.

At the upper end of the $500-$1000 price range, the Explore Scientific AR152 is one of the best refractor telescopes on this list.

With a 6-inch aperture, it’s the largest in the AR series, providing a wide field (f/6.5) and great power versatility. From nearby planets to deep space objects, this telescope is versatile and capable – it’s also a favorite for astrophotography.

Celestron does catadioptrics telescopes well, and the NexStar 127SLT is one of two that makes our list for the best telescopes under $1000. This one offers a nice aperture at 127mm and is computerized to make finding stars and deep space objects worlds easier (no pun intended).

Also, by going for the 127mm (5-inch) option instead of a larger aperture, you can still easily travel to darker skies with this telescope.

On the cons side, some note that the tripod can be wobbly and that you must use GPS (not your city name) to start the star finder system.

The Celestron NexStar 5SE, part of the 11036 model family (which also includes the 4SE, 6SE, and 8SE) is a really solid catadioptrics telescope – I would definitely include the 6SE or 8SE but they’re above that $1000 budget!

This telescope has a 5-inch aperture for has good power and versatility, and comes with the NexStar computerized tech to make finding deep space objects easier.

It does require assembly on arrival and may need some collimation to work perfectly, but it’s a solid, portable telescope to invest in.

If you’re looking for an alternative to the Orion XT10 Classic, consider the Zhumell Z10 Deluxe. The two have similar specs; the only downside is that the Zhumell adds even more weight, coming in around 60 pounds.

Zhumell says themselves that this is a good telescope for star parties and camping trips; it’s a bit of a beast when it comes to mobility and won’t live up to your backyard stargazing hopes if you have a ton of light pollution.

However, the 10-inch aperture and f/5 focal ratio make it a powerful telescope for seeing solar system and deep space objects alike, if you have good light conditions or are willing to bring this scope to go find them.

If you want a lightweight alternative to the previous Orion, here it is. The ED80T has a carbon fiber body, cutting the scope weight down to just under 11 pounds. You will still need a mount, but this gives you flexibility to choose one you like for features and weight rather than being wedded to the one it came with.

A smaller aperture (80mm) is made up for with a f/6 focal ratio and apochromatic extra-low dispersion (ED) lens to make for clearer images of whatever you’re gazing at.

There you have it – the nen best telescopes under $1000, across the main types: refractors, Newtonian and Dobsonian reflectors, and catadioptrics. Which one will you choose? If you have questions or notice an issue with one of the telescopes mentioned, let me know in the comments. 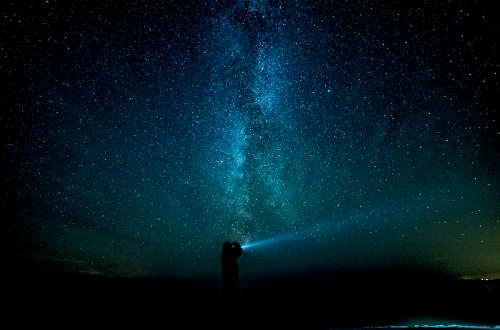 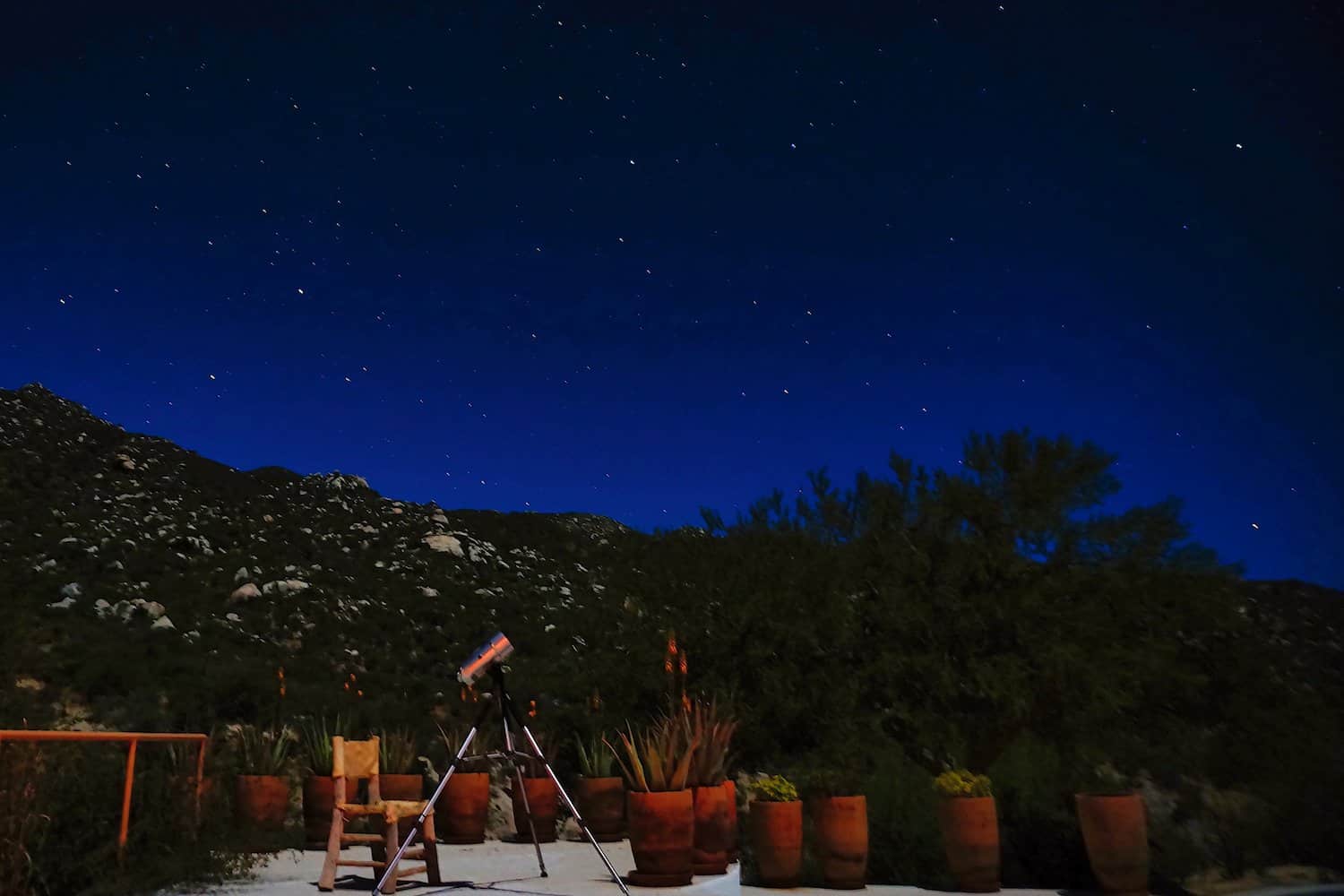 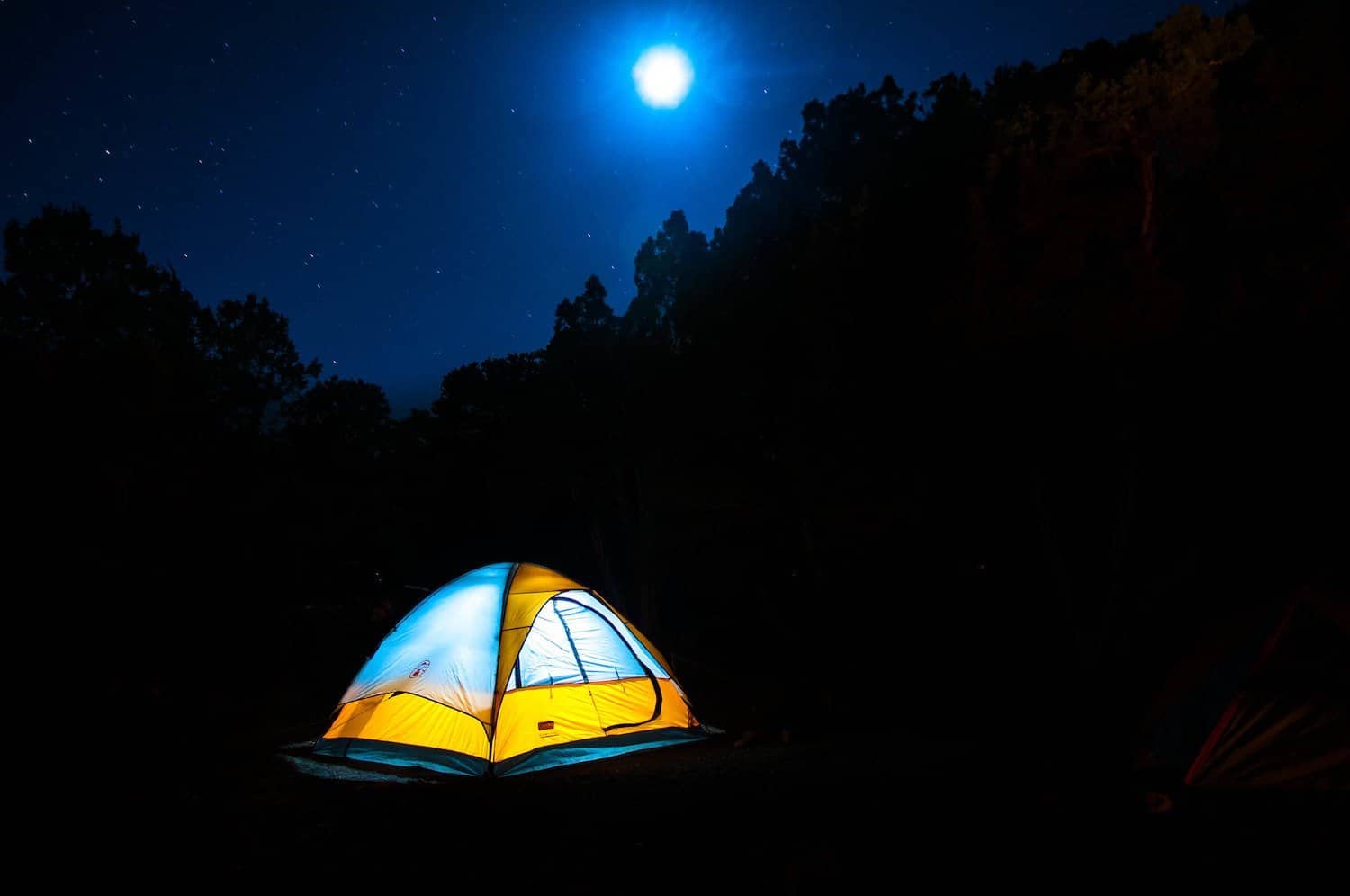 The 15 Best Stargazing Tents to Sleep Under the Stars