If you’re looking for breathtaking night sky views and daytime vistas, there’s nowhere quite like Arches National Park. It’s immediately obvious what makes this natural wonderland worth protecting – and that includes the sky at night. This is part of why Arches is one of the best national parks for stargazing, and many people plan Arches stargazing trips each year.

I had the chance to visit Arches National Park as part of a trip to Moab in February 2020. It was bitterly cold in a classic desert winter way, but also a crowd-free way to visit one of the nation’s most popular national parks.

If you want to go stargazing in Arches and need the all the details, you’ve come to the right place. This Arches National Park stargazing guide gives you everything you need to know to plan an Arches stargazing trip and discover the wonders of the natural world – in space and here on earth.

This post was originally published in April 2020, and was updated in January 2022.
Featured photo credit: Bernd Thaller via Flickr

How to Get to Arches National Park

Arches National Park is located outside of Moab, Utah, in southern Utah. IT is close to other great stargazing destinations like Canyonlands National Park and Dead Horse Point State Park.

There is a small regional airport near Moab, though most people will make the 3-hour drive from Salt Lake City or visit Arches as part of an Utah/Southwestern U.S. road trip. It’s easy to string together a great road trip itinerary connecting Canyonlands, Arches, and Capitol Reef, as well as Bryce Canyon, Zion, and even the Grand Canyon in northern Arizona.

How to Go Stargazing in Arches National Park

In July 2019, Arches National Park was officially certified as a Dark Sky Park by the International Dark-Sky Association; that means there are great dark skies above the whole national park!

In terms of choosing a stargazing spot, the further you can be in the park from the lights of Moab and passing cars on Arches Scenic Drive. Here are the easy-access spots that the National Park Service suggests for stargazing in Arches:

Here are some other areas I recommend stargazing based on my experience:

However you can theoretically stargaze anywhere in the park if you’re able to safely reach and return from that point. Be sure to pack red lights and water even for a night hike, and stay on marked trails.

Also, don’t discount stargazing spots outside but near Arches National Park. You could also visit the aforementioned Canyonlands or Dead Horse Point – or explore the expansive Bureau of Land Management protected lands all around the area.

Where to Stay Near Arches National Park

Arches National Park is arguably one of the easiest great stargazing national parks to find accommodation. There are a number of hotels in nearby Moab and countless campgrounds in the area.

There are a combination of hotels in Moab, from 2-star to 4-star options and independent hotels to major international hotel chains. Here are some of the hotels in Moab:

Note: These are starting room prices and can vary wildly based on the season and tourism demand.

Camping in and near Arches

There is only one campground in Arches National Park: Devil’s Garden Campground at the far end of Arches Scenic Drive and Devil’s Garden Road. During the peak season between March 1st and October 31st, you must reserve a campsite in advance on Recreation.gov. In the rest of the year, campsites are available on a first-come, first-served basis.

If Devil’s Garden Campground is full (which it is almost every night during the peak summer months), you will have to stay outside Arches National Park. However, the local tourism agency Discover Moab has excellent resources about campgrounds in the greater Moab region:

Things to Do in Arches During the Day

What to See in Arches National Park

As you might guess, Arches National Park is best known for its fabulous arch rock formations! There are hundreds of arches in the park, and it’s easy to spend several days hiking to and viewing them. Here are some of the most popular and well-known Arches to visit:

There are also other famous rock formations, including Balanced Rock, the Fiery Furnace, the Courthouse Towers, and Devils Garden. As you plan your trip, check out details on the NPS page about Places to Go in Arches.

What to Do in Arches National Park

In addition to stargazing, there are plenty of other things to do in Arches to pass the daylight hours.

*Abbey spent time as a park ranger in Arches in the late 1950s; his book Desert Solitaire is an inspiring account of life in the wilds of southern Utah and raises pertinent questions about environmentalism and protecting this region.

Other FAQ about Stargazing in Arches National Park

Can you see the Milky Way while stargazing in Arches? When?

Absolutely, you can see the Milky Way when stargazing in Arches, as evidenced by the photos in this post. Since Arches is located in the northern hemisphere, the best time to see the Milky Way is during the summer season. The Milky Way core is visible above the horizon between April and October each year; it rises earlier in the night as the year goes on.

When is the best time to go stargazing in Arches?

The best time of year for stargazing in Arches depends on a balance of three factors: cloud cover, precipitation, and tourism.

Is there a dark sky festival in Arches? Are there guided night tours?

There are no big dark sky festivals in Arches National Park, but you can attend ranger-led star parties from time to time. Be sure to check the Arches NPS stargazing page for details.

Similarly, there are no official guided tours in Arches, but as just mentioned, you can attend ranger-led programs on specific nights, or go stargazing on your own any night in Arches!

Do you have other questions about stargazing in Arches? Let me know in the comments! 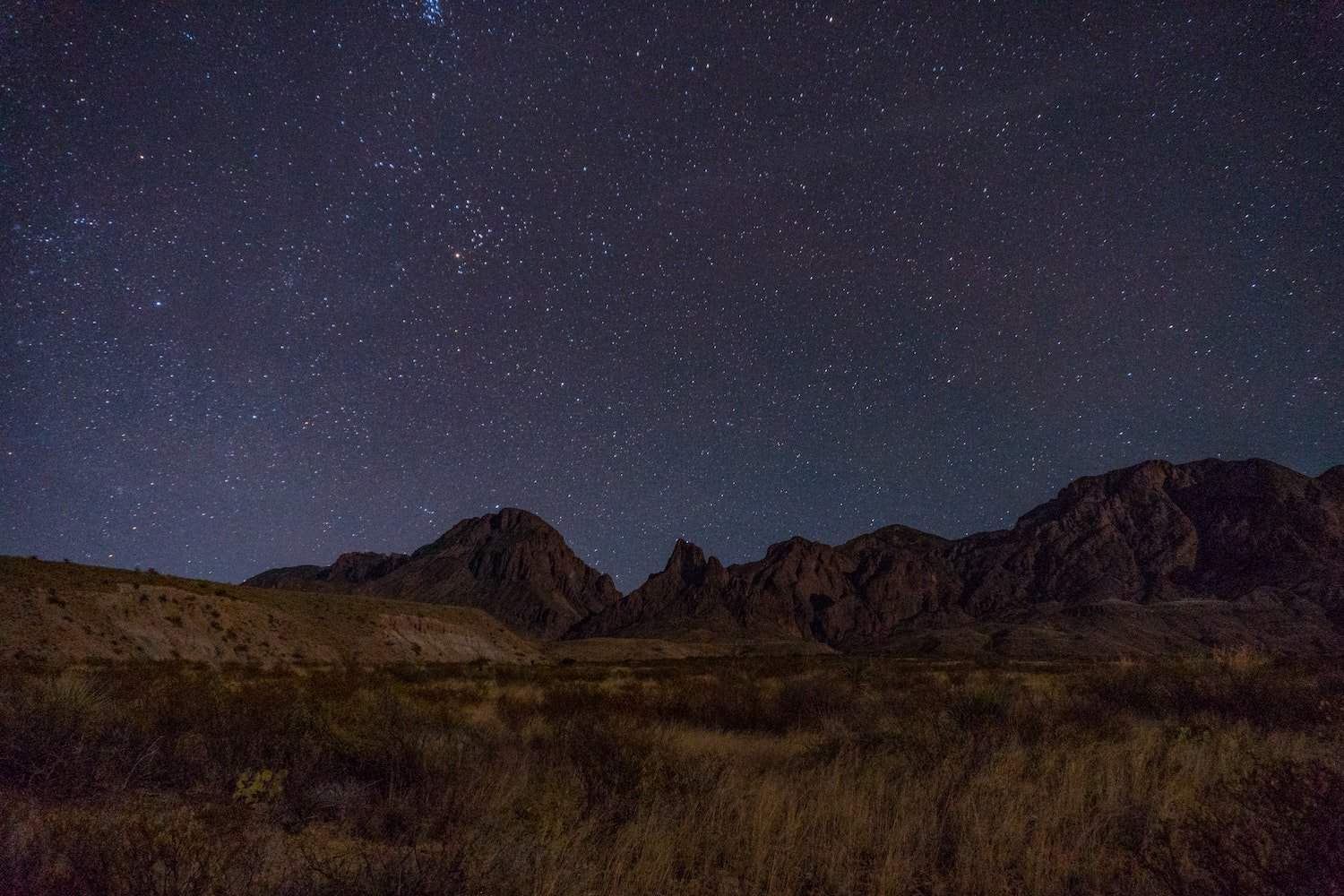 How to Plan a Big Bend Stargazing Trip in 2022 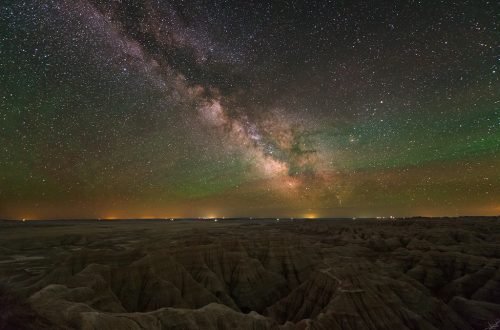 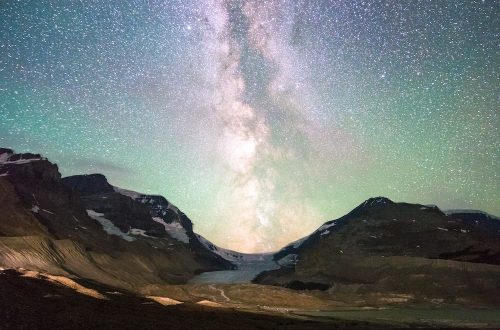 How to Plan a Jasper National Park Stargazing Trip in 2023